How technocrats triumphed at Apple 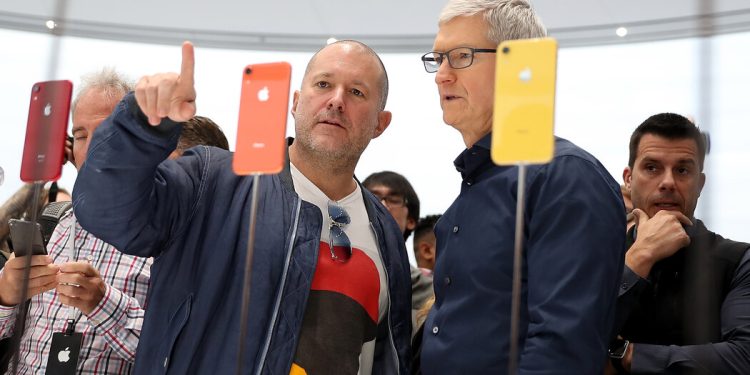 The new arrangement freed Mr Ive from the regular commute to the company’s Cupertino offices. He switched from almost daily product reviews to an irregular schedule where weeks passed without weighing. Sometimes the studio spread that he would come to the office unexpectedly. Employees likened the moments that followed to old images of the 1920s stock market crash, with papers being flung into the air and people racing around in a furious haste to prepare for its arrival.

Anticipating Wall Street for an iPhone 10th anniversary in early 2017, Mr. Ive taken the company’s top software designers to San Francisco for a product review. A team of about 20 arrived at the city’s exclusive social club, The Battery, and began spreading 11-by-17-inch prints of design ideas in the club’s penthouse. They needed Mr. Ive’s approval for several features on the first full-screen iPhone.

They waited for Mr. Ive for nearly three hours that day. When he finally arrived, he didn’t apologize. He looked at their prints and gave feedback. He then left without making any final decisions. As their work ground to a halt, many wondered: how did it get to this point?

During the absence of Mr. Ive started Mr. Cook to reshape the company in his image. He replaced outgoing corporate director Mickey Drexler, the gifted marketer who built Gap and J. Crew, with James Bell, Boeing’s former chief of finance. Mr. Ive was furious that a left-wing executive had replaced one of the few right-wing leaders on the board of directors. “He’s such an accountant too,” he complained to a colleague.

Mr. Cook also encouraged the company’s finance department, which began auditing outside contractors. At one point, the department rejected a legitimate invoice submitted by Foster + Partners, the architectural firm that worked closely with Mr. Ive to complete Apple Park, the new $5 billion campus.

In the midst of that struggle, Mr. Cook broadening Apple’s strategy to sell more services. During a corporate retreat in 2017, Mr. Ive stepped outside to get a breath of fresh air when a newcomer to Apple named Peter Stern presided over the company’s top executives. Mr. Stern clicked on a slide of an X-shaped chart showing Apple’s profit margins on sales of iPhones, iPads and Macs, while profit margins rose on the sale of software and services such as iCloud storage.

The presentation alarmed some people in the audience. It depicted a future where Mr. Ive – and the company’s activities as a product maker – would matter less and Mr. Cook on services, such as Apple Music and iCloud, would matter more. 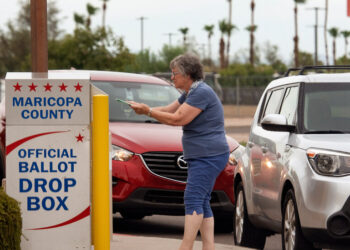 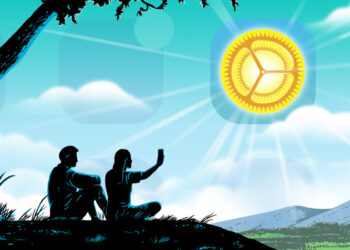 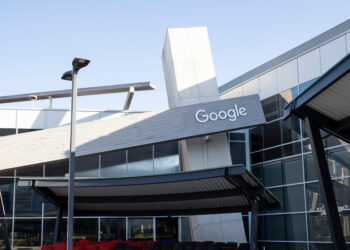 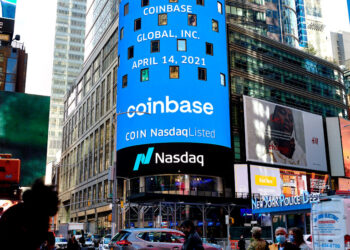