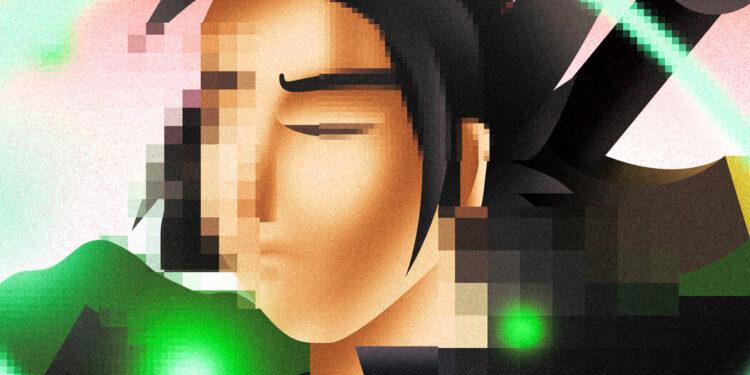 One of the most anticipated video games of the year isn’t exactly new. It’s 15 years old. And it’s a prequel to a game even older.

The new game is Crisis Core: Final Fantasy VII Reunion, which is due out next week. It’s a reboot of a mobile game of almost the same name from 2007, except with nicer graphics and faster combat so it can be resold for modern systems, including new PlayStation, Xbox, and Nintendo consoles. It also presages yet another game reboot, 2020’s Final Fantasy VII Remake.

If that sounds confusing, that’s because it is. Video game reboots are nothing new, and, boy, have there been a lot of them lately. This year, game studios released updated versions of popular titles, including The Last of Us, Marvel’s Spider-Man and Tactics Ogre.

With Reunion, Final Fantasy creator Square Enix is ​​tapping into the enterprise of nostalgia. Originally released in 1987, Final Fantasy became a blockbuster when the game’s seventh installment debuted in 1997. In that game, players took on the role of Cloud, a fearful mercenary who teams up with a band of misfits to prevent the apocalypse.

Since then, Final Fantasy VII has become one of the most influential games in history, spawning spin-offs, animated films, and fan fiction. The game has been re-released at least six times on every major gaming platform, including PCs, tablets, and smartphones. It’s a juggernaut – and Reunion plays its part in keeping that franchise going.

Most video game reboots do little more than increase the resolution of the graphics to look better on new TVs, but Reunion is different. With completely revised visuals and smoother gameplay, it is much better than the original. It’s a strong example of how to do a reboot with justice and keep an established title going with a very safe bet.

“We can see the audience for these characters and the Final Fantasy VII franchise better than if we were doing something that didn’t already have some level of recognition,” Yoshinori Kitase, Square Enix’s executive producer of Reunion, said through an interpreter. .

I finished Reunion last week after playing part of the original Crisis Core. The changes to the combat and visuals transformed the game from a mediocre installment into a must-play installment of Final Fantasy, whose game world cachet rivals that of “Star Wars” in pop culture. (To put it another way, Reunion is Final Fantasy’s “Rogue One” – the prequel we deserve.)

Reunion is also an extreme approach to a “remaster,” which is video game metal for an old game whose graphics have been scaled up to look better on new TVs. Since Square Enix originally released Crisis Core for a mobile gaming device, the aging PlayStation Portable, the graphics had to be recreated for modern systems.

Now the gritty, expressionless faces of characters in the original have been replaced with detailed, lifelike mugs; the dull backgrounds of city streets and dungeons have become rich in color and texture.

The game’s producers also went the extra mile to fix the most annoying aspect of the original – the combat system – to make the game faster and more fun. That’s a smart solution in an era where people have unlimited options to do other things when they’re bored with a video game.

Square Enix also left Crisis Core’s story intact, including the script carried by voice actors. The game revolves around Zack Fair, a member of the elite military force, Soldier, who is controlled by Shinra, the world-dominant electricity company.

Zack must track down some comrades who left Shinra. It’s not a spoiler to say that our hero meets a tragic end, a fact known to fans of the franchise for over two decades. But the prequel tells the story of how his legacy contributed to the epic events of Final Fantasy VII.

But while Reunion’s graphics are a marked improvement over the original, the game isn’t nearly as polished or as well-produced as its sibling, Final Fantasy VII Remake.

That’s because Reunion is essentially a hiatus for a much bigger show. The main goal, according to Square Enix, is to keep gamers hooked on the franchise between the releases of Final Fantasy VII Remake, which sold 3.5 million copies in the first three days of 2020, making it one of the fastest-selling PlayStation 4 games is. . That remake will be distributed in episodes that appear every two to three years. (Episode 2 is due next winter, nearly three years after Episode 1, and the series will wrap up with Episode 3.)

“It’s going to be a long wait,” Mr. Yoshinori said. “So we want to make sure those fans stay on board and interested.”

Still, this break is a crowd pleaser. The game gives a lot of airtime to Aerith, Sephiroth and Cloud, the stars of Final Fantasy VII, to flesh out these characters and pave the way for the epic game.

In terms of gameplay, Reunion has a new approach to combat. Players can freely control Zack in 3D space, swing his giant sword at a monster and dodge his attacks in between destroying it with magical spells. This feels more stimulating than the old-fashioned “turn-based” system, in which players traded blows with an enemy by pressing a button to trigger an action and then waiting for the enemy’s turn.

The main problem with Crisis Core’s original battle system was the Digital Mind Wave, which is essentially a slot machine that constantly runs in the background of every battle. When the reels land on certain combinations, special attacks are activated that can destroy enemies.

In the original, the slot machine was noisy and downright obnoxious, interrupting a fight to play the animations. Fortunately, it’s toned down to run silently in the background, and when the slot unlocks a bonus, players can press a button to activate it whenever they want and even skip the animations.

Reunion also streamlines the experience of grinding, which traditionally involves doing repetitive (often mind-numbing) battles to get strong enough to progress through the game. Instead of wandering around and fighting random enemies, players can embark on optional missions, where Zack is deployed to take down a specific enemy. During this process, players can level up and collect useful items and magic spells to help them on their main journey.

In the end, it took me about 18 hours to complete the game, and I had fun (unlike my experience with the original Crisis Core, which I stopped playing after four hours because the combat was so tedious). My main complaint is that the game was too easy. After completing a small number of optional missions, players become overwhelmed and vanquish the game’s main villains in a few effortless blows.

Some gamers eager for brand new titles may find that releasing reboots is too easy for game makers like Square Enix. Mr Yoshinori said the risk of reboots was that they could end up appealing to a single demographic of older fans. The company originally planned to refresh Crisis Core a bit more modestly with minor graphical improvements, but once it became clear that Final Fantasy VII Remake had attracted a lot of new fans, the mission changed to attract those gamers as well.

“We decided halfway through development that we needed to improve the game,” he said. 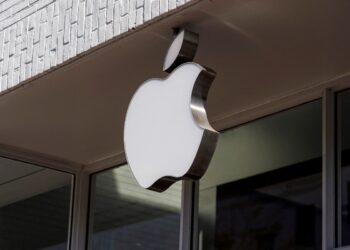