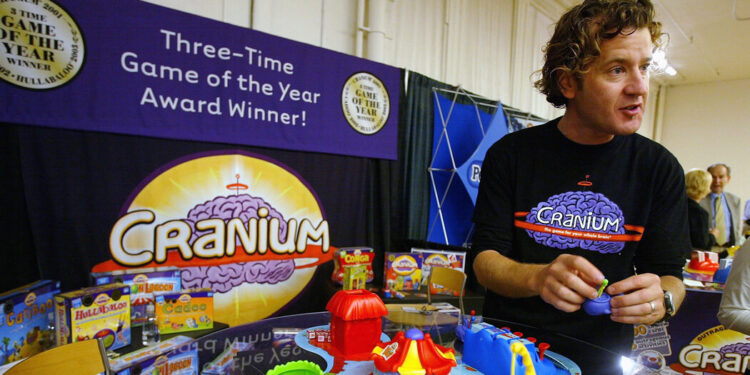 Mr. Tait studied computer science at Heriot-Watt University in Edinburgh before moving to the United States where he earned a master’s degree from Dartmouth’s Tuck School of Business. After completing his MBA, he took a job at Microsoft, in the suburbs of Seattle, just as the software maker was growing into one of the world’s most powerful companies. Not long after, he hired one of the company’s most notable employees: future CEO and chairman Satya Nadella.

In the 1990s, during the heyday of multimedia CD-ROMs, Mr. Tait oversees Microsoft’s catalog of reference titles, including the Encarta Encyclopedia and Bookshelf, a comprehensive collection of Roget’s Thesaurus, The American Heritage Dictionary, Bartlett’s Familiar Quotations, and The Chicago Manual of Style. He eventually became an entrepreneur-in-residence with the company, launching five new Internet businesses within Microsoft within four years, including Carpoint, a car buying service, and Sidewalk, an online city guide.

He left the company in 1997, hoping to become a radio disc jockey based on his Scottish brogue. But after a failed audition, he decided to develop Cranium and build a new company, Cranium Inc., with Mr. Alexander, a former Microsoft colleague.

By the time they finished making the game in late 1998, game stores and other traditional retailers had already stocked their shelves for the holiday season. But one afternoon, when they met for coffee at a Starbucks in Seattle, Mr. Tait had another thought: What if they sold the game through the coffee shop chain?

“His idea was to sell the game not where games were sold, but where our customers were,” said Mr. Alexander. “Most of the people we went for would never set foot in a game store.”

Through an acquaintance, Mr. Tait arranged a meeting with Starbucks CEO, Howard Schultz, and soon Starbucks was selling Cranium in stores across the country. Later, Mr. Tait and Mr. Alexander made similar deals with Amazon.com and Barnes & Noble, both of which were then known for selling mostly books, not games. 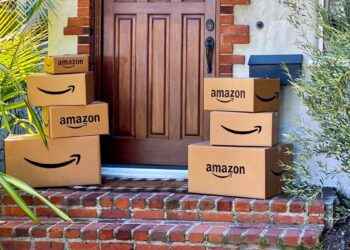 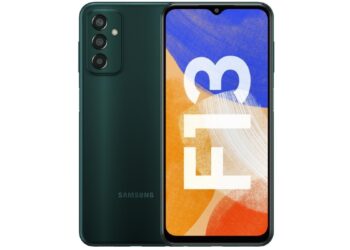 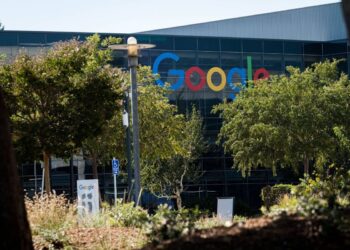 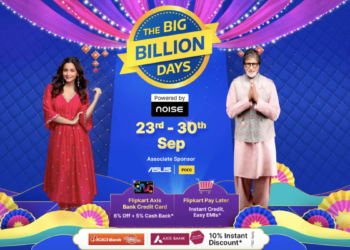 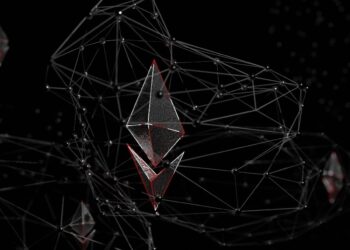 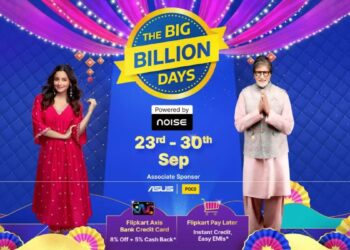