Chiwetel Ejiofor was asked to play a Space Alien. He knew what to do. 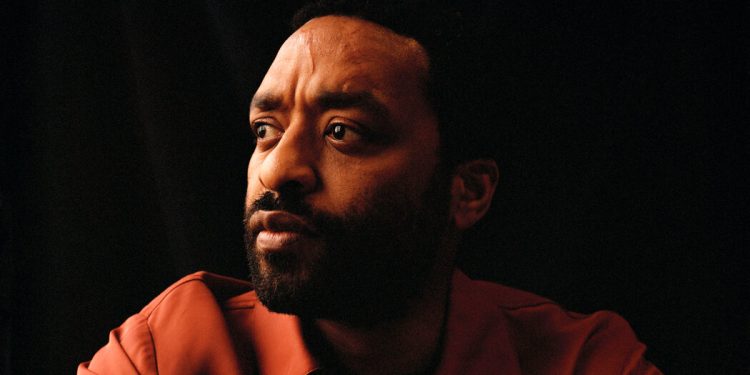 “I think that worked really well for the roles we played,” Harris said.

“The Man Who Fell” is also a series about an alien who comes to Earth as a naked black man in New Mexico — home to border militias, Roswell, and the Manhattan Project — and almost immediately has guns pointed at him. The symbolic layers are hard to miss; this was an alien that managed to play Ejiofor.

“When you play an alien,” Ejiofor said, “you always play your own alien. Because you can only base it on your own experiences of alienation.”

Ejiofor is no stranger to alienation. No doubt nearly dying and losing his father was alienating, though he doesn’t bring it up. He’s felt it as an artist, he said, “when you feel like you’re trying to express something that no one else can really get.” And he felt like the son of immigrants who grew up in South London, where he was bullied by his white classmates.

“Obviously you go through those things with relatives, so it relieves that a little bit,” he said. “But it’s something you can tap into, what it feels like to look from the outside in.”

As with Bowie’s character, it’s Faraday’s outsider status that allows him to observe human behavior so keenly – particularly what a hash we make of our own planet. The series is set decades after the events of the film on a planet that sees the effects of global warming more clearly. The collapse of Anthea plays differently now than it did in 1976.

“People can love and laugh and enjoy each other’s company because we get this space and luxury from a planet that takes care of us,” he continued. “And yet we treat this planet with such contempt. We are so careless about it. And I think it’s something we’ll all consider for a long time to come.” 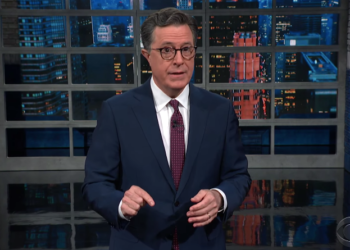 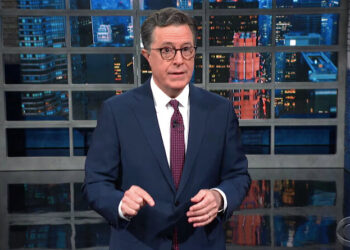 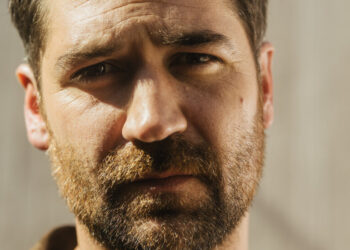