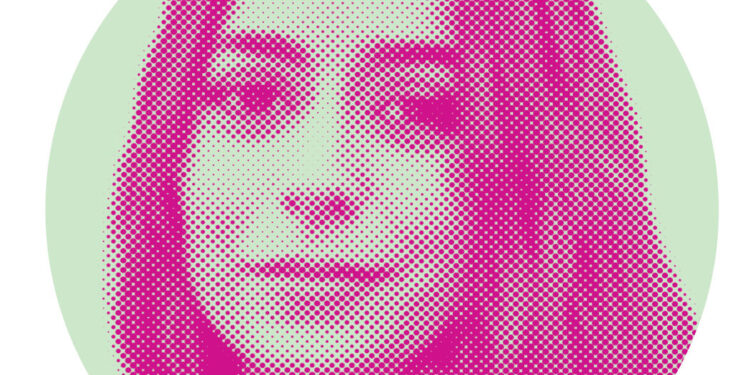 4. Harmonize There’s something about the way we’ve come up with harmonies that makes me cold. You make this sound with someone else where the whole is greater than the sum of its parts. It is the most beautiful form of listening. I was in the choir in high school and we sang “O Magnun Mysterium,” and we were accepted into this choral competition at Riverside Church in Manhattan. I remember we rehearsed in a hallway. I was a New Jersey teenager, smoked in restaurants and lived a Bruce Springsteen sort of song like, “Can’t wait to get out of this town.” And we were all in this hallway singing to each other, listening to the sound of each other’s voices and all the social constructs – the fights, the cliques – melted away. Just a bunch [expletive] Jersey teenagers in this old church, creating something so beautiful we couldn’t believe it came from us. We sang it in this match, and we held hands, tears streaming down our cheeks, “We did it!” Then this Florida show choir came right up after us and sang the exact same song. And they destroyed us.

5. Wawa Hoagies Wawa was featured heavily in “Mare of Easttown,” and I was like, “Well, well, well, look at her go.” It was like watching an old friend win. Wawa is basically a convenience store, like a 7-Eleven, but they make these hoagies, which is very Jersey thing. I’m pretty sure they are made from yoga mats. The meat may not be meat. It is like cheese colored or turkey colored material. Unfortunately I can’t eat them anymore as I’m vegan now. Ironically, they might be vegan because they’re all made from napkins. I have no idea. What goes into these things is beyond comprehension.

6. Crossing the Manhattan Bridge I’ve lived in New York for a million years, and when I sit in a cab with the windows rattling down the Manhattan Bridge – and I can see the skyline and the Brooklyn Bridge and the Statue of Liberty – I can’t believe it I live there after all this time. I always stop everything I do and I just stare out the window at the majesty of where I live, and that the city keeps spinning and thriving, and it’s been through so much and it contains so much. It’s like a little prayer.

7. Amy Morton at the end of Act 2 of “August: Osage County” by Tracy Letts I think I just stopped [New York University] when I saw that play, and I’d never seen anything like it. I remember her turning around – turning over her shoulder and coming towards her mother with her arm pointing – and the way she roared, “I’m running things now!” It still gives me goosebumps. My skeleton burst into doves. I melted in my chair, as if my spirit had risen and floated on the rafters.

8. Traveling alone I was always very afraid to travel alone. I have some friends who had done it and I thought, “But what are you doing?” And then I took one myself. After a job, I went to the Adirondacks for a week, and it was incredible. You are one on one with your own personality, and parts of your brain and heart open up when you and your thoughts walk alone through the forest. I think it’s so valuable. I’ve since taken another solo trip, to the Galápagos, which I was very nervous about because it’s so far away. But I wanted to do another one on my own, just to shake my hand and say “Hello.”

9. Blooper Coils It’s like an instant dose of laughter, Prozac to your brain. I like compilations of falling people, farting on live TV, all that. I think the internet is so dangerous, but part of it that I really enjoy using is being able to go to YouTube and watch something that makes me laugh so hard it’s like a pretty little reset.

10. A location change I love going out so much but I really like a change of location. I like going to a place to have dinner, and then you change location and you go to a bar, and then you might have another location change for dessert. It’s like an adventure where I think, “What’s going to happen?” It feels like a great game of Russian roulette, which is one of the reasons I love living in New York so much. It’s just endless possibilities, and there’s something very sexy and romantic about it. It’s bubbly. It’s like champagne is an activity.