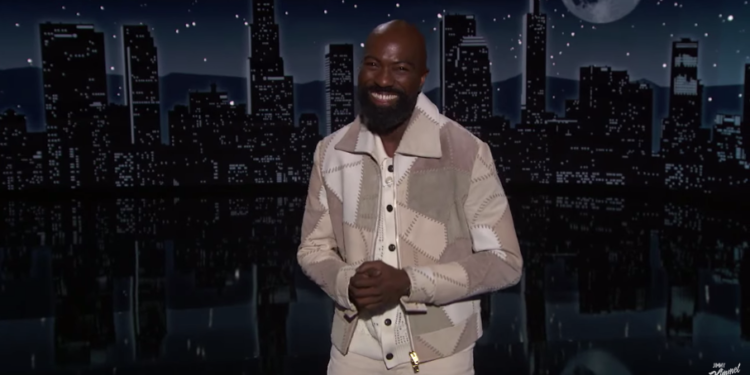 “Trump says the documents the FBI took from Mar-a-Lago are under his white privilege — wait, excuse me, I mean his executive privilege.” — DESUS NICE

“Let me explain Trump’s defense: He says the FBI planted fake evidence to frame him, and now he wants them to return the fake evidence. Even OJ is like, ‘Yo, bro, you wildin.’” — DESUS NICE

“This is what Donald Trump doesn’t understand: He doesn’t own those documents. They belong to his former employer, the United States government. See, that’s not how jobs work. If you are fired from the office, you are not allowed to take the Xerox device home. When I was fired from Showtime, they wouldn’t let me take home the cast of ‘Shameless’.” — DESUS NICE

“And people say, ‘What does it matter if a president keeps classified documents in his house?’ Because his house is a golf resort! It has a seafood buffet on Wednesday evenings. Come on. This is as if Obama left the nuclear codes at Red Lobster.” — DESUS NICE