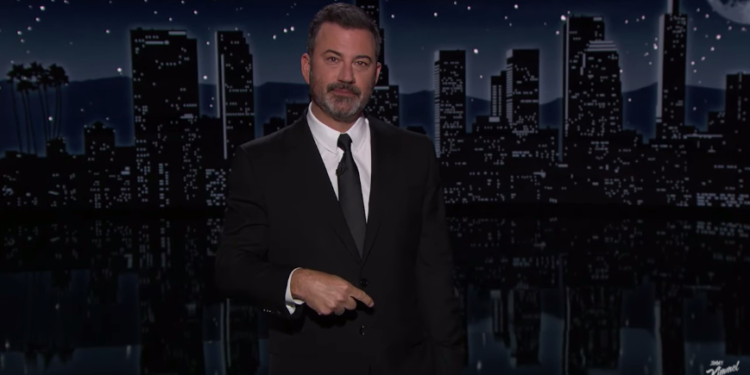 Welcome to Best of Late Night, a roundup of the previous night’s highlights that can help you sleep – and get us paid to watch comedy. Here are the 50 best movies now on Netflix†

The Jan. 6 commission hearings will be televised starting this Thursday — or, as Stephen Colbert put it, “America’s Got Treason.”

On Monday, overnight hosts made fun of Louie Gohmert, the Republican congressman from Texas who spoke out against the charges against former Trump adviser Peter Navarro by complaining that Republicans can’t lie to Congress or the FBI.

“Yes, the Queen celebrated the 70th anniversary of the throne. When he heard about it, your uncle who does the DailyExpertNews Sunday crossword said, ‘Challenge accepted.’” —JIMMY FALLON

“It was a star-studded event with performances from Elton John, Rod Stewart and Ed Sheeran. Yes, when Ed first walked out, the Queen said, ‘Oh, Harry, you’re back.’” —JIMMY FALLON

“At a weekend parade celebrating her platinum anniversary, a hologram of Queen Elizabeth was displayed in her Gold State Coach and whatever you think of the Queen, her duet with Tupac was amazing.” —SETH MEYERS

“The crowd chanted ‘God Save the Queen’ as the holo-grandmother walked past them. At this point God must say, ‘Enough with the song, I’ll do it. She’s 96 – don’t you see me saving the Queen?’” — JIMMY KIMMEL

What we’re excited about on Tuesday night

Tig Notaro will be featured on Tuesday’s “Late Late Show.”

Also check this out