‘The Wire’ in five scenes 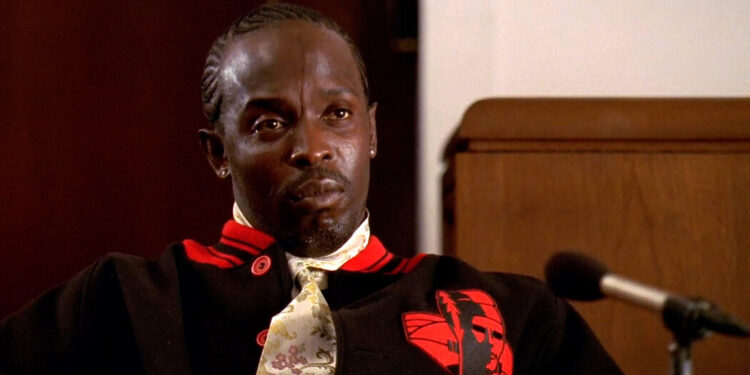 LAWRENCE GILLIARD JR. I play chess – I learned it when I was young, growing up in Baltimore at my neighborhood boys’ and girls’ club, and I was pretty good. I remember getting the script and being excited because I thought the way [David Simon] made the scene was just super smart.

I also remember walking into the pit the day we shot the scene and seeing the chess board. It was hilarious – it just played so real. I grew up in a row house about six blocks away from the projects the show was written about. This is something some of the guys I grew up with would do, checkers at a chess game. So it just felt very natural.

I really didn’t know what impact that scene would have – I just thought it was going to be fun. And then, many years later, people still walk up to me in the street and say, “The king is still the king.”

JD WILLIAMS All three of us – and this speaks to the presence of mind that was on set – we talked about how metaphorically it was a great scene. We broke everything down: how Wallace didn’t understand there’s no winning, it’s always war; how Bodie tries to say he wants to survive; and how D’Angelo tries to explain the rules, the way this person moves and that person moves.

GILLIARD D’Angelo is a smart cat. He says, “This is how I connect with these guys.” And that’s what he did.

WILLIAMS He tries to give them some knowledge so that they can understand what is really happening to them. But at the same time they have to think, “Well, which piece would D’Angelo be? He’s kind of a pawn like us.”

There is a simplicity in that scene that will always resonate. Wherever you live, whether you play chess, or do drugs, whether you are black or white – everyone can understand that scene right away. The best things and the most recognizable things are usually the simplest things.

GILLIARD Those stories had never been told that way. What do we know about drug dealers from watching television at the time? That they stand on the corner, deal drugs and get arrested by the police. You’re the bad guy, and you’re going to jail, right?

But David Simon said, “No, these guys are people. They have lives. They do things like play chess in the middle of the pit.” So those kinds of things – the little details, that take characters and humanize them, make them real people – that’s the genius of it for me. 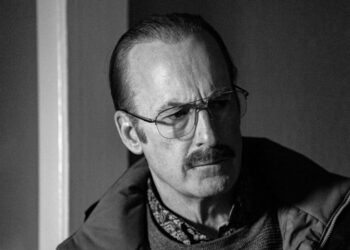 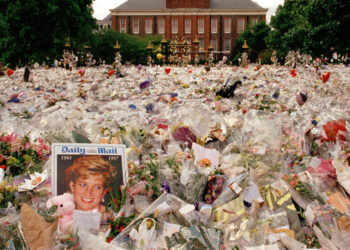 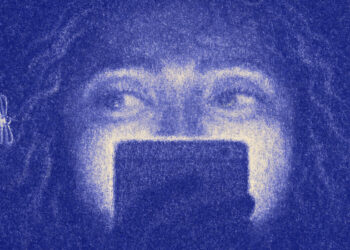 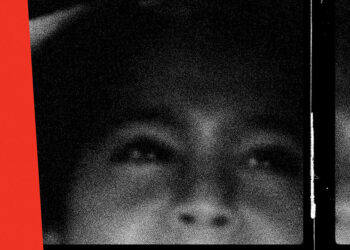 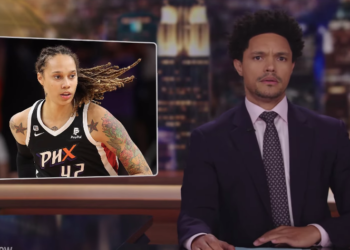 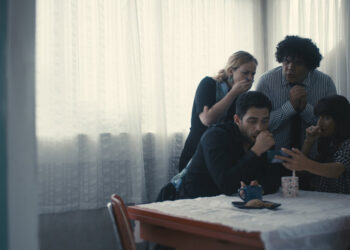