‘We Own This City’ Review: Baltimore Police Trouble Rewired 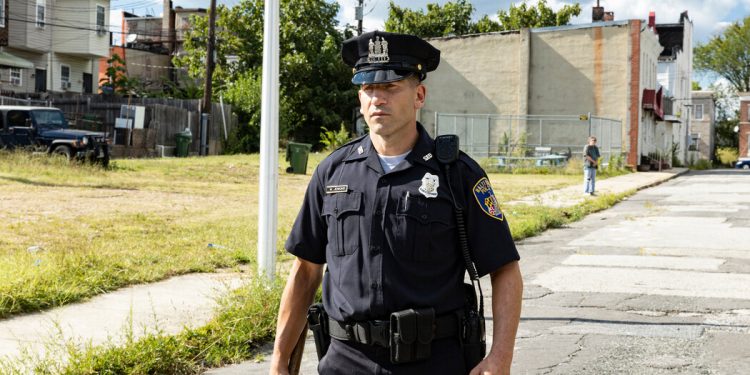 However, “We Own This City” tends to choose telling over showing, especially on the investigative side of the story. As Nicole Steele, a lawyer for the Civil Rights Department, Wunmi Mosaku goes to great lengths to create a character who deeply feels her mission and annoys her department’s resistance to real change. We get a glimpse of Steele’s motives when she recalls her brother being racially profiled by the police.

But the character mainly functions to give exhibits and make or receive the show’s arguments. Late in the series, she meets Brian Grabler (Treat Williams), a retired homicide detective turned critic of the department, who leads a Socratic case that the war on drugs has failed. What, he asks Steele, is the driving force behind the police’s actions? “What’s the mission?”

It’s a strong editorial, but that doesn’t make for a great show. “We Own This City” is still a very good show, with gritty realism, a sly sense of humor and excellent acting from head to toe. But the charges lack the character that inspired Simon’s adaptations of the housing policy story “Show Me a Hero” and his own book “The Corner.”

Maybe this is intentional. To return to our unfair comparison, “The Wire” believed that systemic forces were more important than individual failure or triumph. All those end-of-season montages seemed to say, however you feel about the ending of this or that particular story, the beat keeps going. Along the way, however, you got a lot of rich personal stories to invest in, and thus dramas with a wide social scope manage to succeed as both art and argument.

“We Own This City” instead acts as an appendix of sorts, an updated perk for Simon and Pelecanos’ existing well-deserved fan base. This series should not change the game. But it’s a pointed reminder that after all this time—to quote a series that remains quoted for some reason—the game is the game.