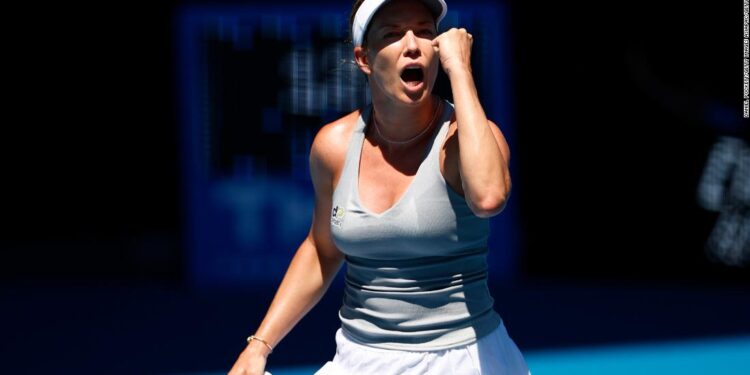 In April, the American underwent emergency surgery for endometriosis and suffered an abdominal injury during the French Open.

Fast forward to 2022 and the 28-year-old has just advanced to the Australian Open semifinals after beating France’s Alize Cornet 7-5 6-1 on Wednesday.

“It feels incredible. I think, especially after some of the health challenges I’ve had, to be able to get back to this level and compete like I’ve been, be able to be as physical as I’ve been been so rewarding,” Collins said after the quarter-final victory.

The Floridian has always been candid about her health issues, saying the pain from her endometriosis — a condition in which the tissue lining the uterus grows outside — was one of the worst she’s ever experienced.

“I got to the point where I couldn’t live without it,” she told the WTA website in August of last year, adding that she was in extreme pain, especially during her menstrual cycles.

“If I hadn’t had surgery I wouldn’t be able to live my life like this. The pain I was experiencing from my menstrual cycles and from the endometriosis is some of the worst pain I’ve ever had.”

Collins credits the surgeon for saving her career and she is now playing one of the best tennis of her life since she came on the scene with a semi-final in Melbourne in 2019.

Her performance against Cornet showed ample evidence that Collins is a force to be reckoned with in this competition.

She was in dominant form from the baseline and proved she has the energy to battle in the blistering Australian heat – making it through the second set in just 30 minutes.

The world number 30 now faces another tough challenge against seventh-seeded Iga Swiatek on Thursday for a place in what would be her first grand slam final. 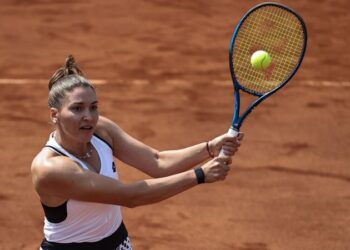