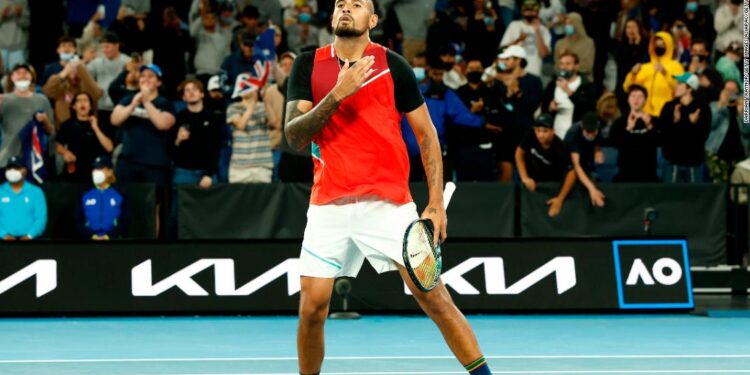 ADVERTISEMENT
So far at this year’s Australian Open, the crowd has taken every opportunity to recreate the celebration in the stands, leading to some confusion.

Multiple news outlets, commentators and even some players mistook the cries of “Siu” for booing at first, before finally realizing what the fans were actually shouting.

The chants have received mixed reviews from players, with home favorite Nick Kyrgios unsurprisingly enjoying the boisterous support. After his opening round win over Liam Broady, the 26-year-old performed the ‘Siu’ celebration on the pitch – much to the delight of the fans.

However, it’s fair to say Andy Murray wasn’t all that interested in it.

“It’s painful stuff,” the three-time grand slam winner said during his on-court interview as the sounds of ‘Siu’ echoed across the stands.

“I think it’s like ‘Siu’ or something like what Ronaldo does when he scores,” he added at his post-game press conference. “It was incredibly annoying.”

DailyExpertNews has contacted the Australian Open for comment, but tournament organizers were not immediately available to respond. 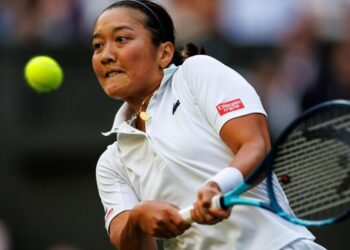 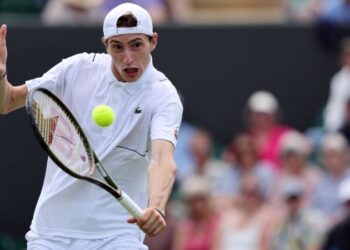 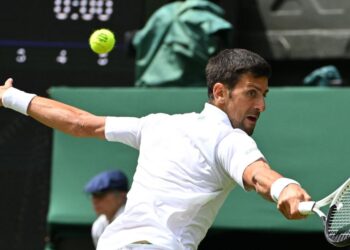 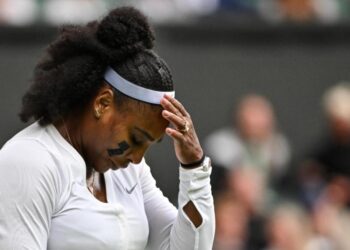 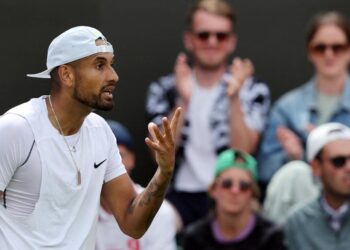 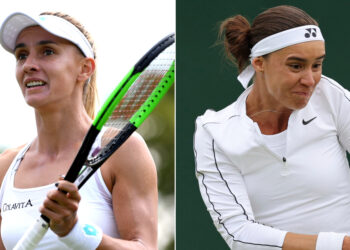