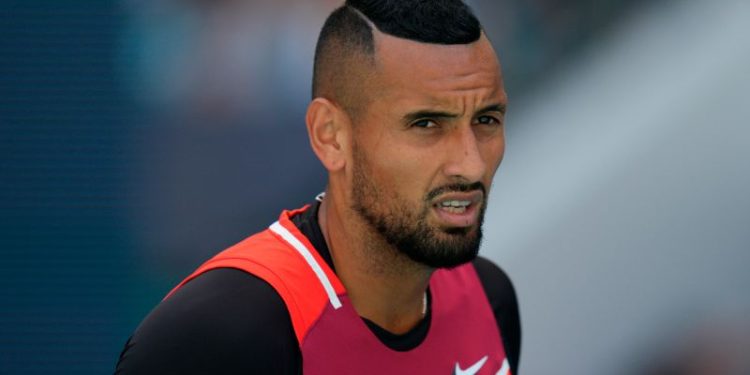 
Tennis star Nick Kyrgios has opened up about the mental health issues he has battled with during his career, saying he struggled with drug and alcohol abuse as well as self-harm.

The enigmatic Australian, whose outbursts on the pitch often make him divisive among tennis fans, has always been candid about his complicated relationship with the sport.

Kyrgios admitted he “hated” his life, but says the global shutdown in 2020 due to the coronavirus pandemic helped him overcome some of those battles after he “got out of control”.

“It was very serious, to the point of self-harm and it’s not okay,” the 27-year-old told Wide World of Sports. “I think I pushed away everyone who cared about me and I didn’t communicate, and I just shut down real life and I tried to face and deal with my issues directly.

“I abused a lot of alcohol, drugs and it got out of hand. Now I barely drink, I literally drink a glass of wine with dinner. That was the first kind of stuff I had to clean up a bit and then rebuild my relationship with my family and learn healthier habits like the basics; like dieting, sleeping well, trying to exercise a little more and that was it.

“I think Covid helped me a lot with that.”

During his darkest moments, Kyrgios says he felt like he was “letting people down all the time.”

He says he sometimes believed that people he met “really didn’t care who I was as a person, rather just a tennis player… the crazy tennis player.”

He added: “I felt worthless to be honest, I didn’t feel comfortable, I hated my life at one point.

“I was cutting, burning, just pretty screwed up. It was so dark I kind of liked it too, asking people to do it and stuff. What doesn’t kill you makes you weirder (and stronger). I’m still a bit overcooked.”

Kyrgios says he has been deeply affected by the abuse he has received on social media over the years.

Born to a Greek father and Malaysian mother, the Australian Open men’s doubles winner has revealed on a number of occasions how often he has faced racial slurs on social media.

“I’m always working on it,” he explains. “People just think it’s acceptable these days to raise a finger, abuse someone or make racist comments, and I don’t think that’s acceptable at all. Now you just have to use it as motivation, but that’s easier said than done.

“People talk sh*t about you and do bad things. They achieve nothing of what you achieve. You just have to try to brush it off and use it as motivation and cling to the people around you who are sending you positive energy all the time.” 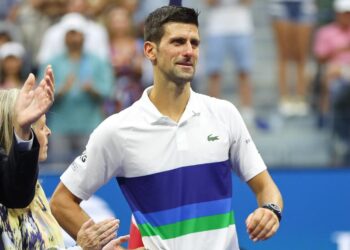