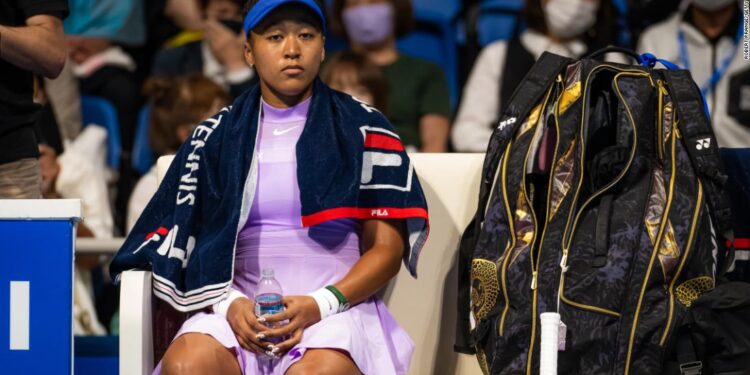 “I am really sorry that I cannot participate today,” Osaka said in a statement to the WTA.

“It is an honor to play at the Toray Pan Pacific Open in front of the amazing fans here in Japan. This is and will always be a special tournament for me and I wish I could have stepped out on the track today, but my body don’t let me in. Thanks for all your support this week and I’ll see you next year”

The former world No. 1 suffered a stomachache, Reuters reported, after progressing to the second round when her opponent Daria Saville suffered a knee injury.

Osaka has endured a season of injuries, failing to win more than one match in a single tournament since reaching the Miami Open final in April.

She withdrew from the Melbourne Summer Set 1 tournament semifinals in January with an abdominal injury, missed the entire grass court season due to an Achilles tendon injury, and withdrew from her opening game of the Canadian Open with a back injury.

“This year was not the best year for me, but I learned a lot about myself,” Osaka told reporters before the start of the Pan Pacific Open.

“Life has ups and downs, and this year was more down than up, but overall I’m pretty happy with where I am now.”

Due to her injury problems, Osaka has dropped from number 13 in the world in January to number 48 in the world this year and has not won a grand slam since the 2021 Australian Open.

“It was a little difficult at the beginning, just because I feel like I should be somewhere where I’m clearly not at the moment,” she said.

“I think for me it’s more about being at peace with myself. I know I’m here for a reason.”

Haddad Maia now goes via a walkover to the quarter-finals, where she will face Veronika Kudermetova or Fernanda Contreras Gómez. 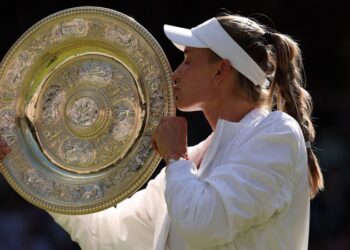