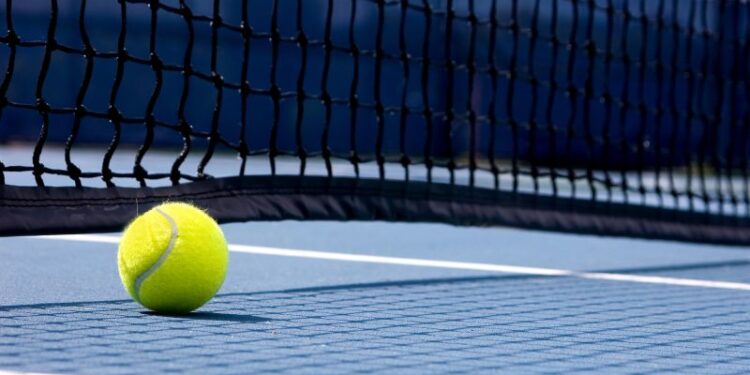 
A 14-year-old Russian tennis player has been banned from sport for nine months after an anti-doping violation, the International Tennis Integrity Agency (ITIA) said in a statement on Friday.

The ITIA said the player, who is not being named due to his age, tested positive for Meldonium – a metabolic modulator – during a tournament in January.

The statement said the player had admitted to violating the Tennis Anti-Doping Program (TADP) rules.

“Due to the player’s age, level and lack of access to anti-doping education, the sanction was set at nine months, retroactive to the date of the player’s provisional suspension (March 5, 2022),” the statement said. .

“This means that until December 4, 2022, the player will not be eligible to participate in or participate in tennis events authorized, organized or sanctioned by the sport’s governing bodies.”

One-on-one teaching sessions would be provided to the player, the statement continued.

Russian athletes will not be able to compete under their country’s name, flag and anthem at major international sporting events until December 16, 2022 after the country was banned for doping violations.

Originally banned for four years by the World Anti-Doping Agency (WADA), the sentence was halved in 2020 on appeal by the Court of Arbitration for Sport (CAS).

Russia will not be allowed to participate in the FIFA Men’s World Cup this year, which will take place in Qatar from November 20 to December 18.