Comic or graphic, shows about abortion make a stark rift 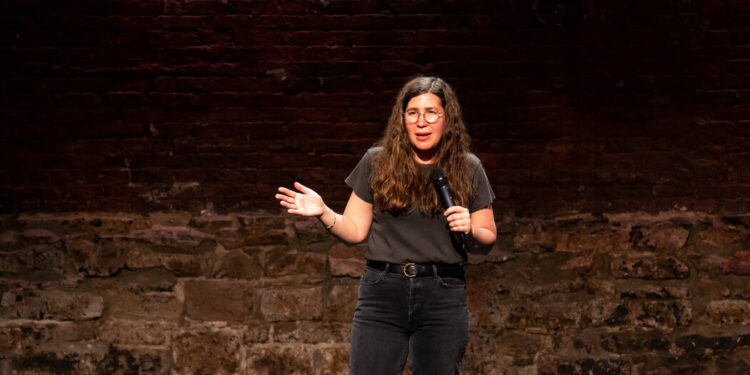 A publicist for “Oh Gosnell” said the play’s creation was inspired by Leiby’s comedic monologue. “They’re laughing about it — we’re telling the truth about it,” says the website for the play now called “Oh Gosnell: A Show About the Truth.”

It was written by Phelim McAleer, who is credited on IMDB as the producer of the upcoming movie ‘My Son Hunter’, starring Laurence Fox as Hunter Biden, and as the writer and producer of ‘Obamagate’. starring Dean Cain, which was described by The New York Post as a play that premiered on YouTube. His other plays include ‘Ferguson’, about the shooting of Michael Brown by the police in 2014.

Laughter and truth aren’t mutually exclusive, of course, even if McAleer, a right-wing provocateur whose program bio calls him “an accomplished investigative reporter,” suggests otherwise.

As for conveying some general truth about abortion, rather than specific truths about the horrific case of Kermit Gosnell — a Philadelphia physician convicted in 2013 of first-degree murder for killing three babies after failed late abortions — that does not work. Nor is it made for persuasion.

The script for the play, simply titled “Gosnell,” says it is “literally composed of grand jury transcripts and criminal cases” in the Gosnell case. In a loose, somewhat obscure staged reading directed by David Atkinson, it features a cast of seven with a compelling young actor named Kaché Attyana, who I hope gets better work soon.

“The first thing I want to assure you, ladies and gentlemen,” says a prosecutor (Roxanne Bonifield), close to the top of the show, “is that this isn’t about abortion.”

She repeats that statement for emphasis. Maybe McAleer, the co-author of a book on the Gosnell case, and a producer and co-screenwriter of the 2018 movie “Gosnell: The Trial of America’s Biggest Serial Killer,” didn’t hear her?