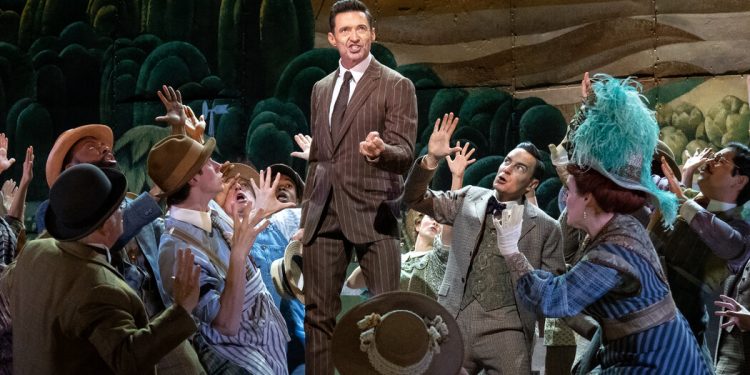 Broadway has a new box office leader: A star-studded revival of “The Music Man” last week grossed $3.5 million, the most of all shows since theaters reopened after the long pandemic shutdown.

The musical, with a cast led by the ever-popular Hugh Jackman, outsells “Hamilton” and any other show, triumphing over lukewarm reviews as it plays to packed houses and sells tickets at top prices.

Data released Tuesday by the Broadway League shows that “The Music Man” had grossed more than $3 million for five weeks in a row.

The box office numbers were the first for individual shows to be publicly released by the League since March 2020, suggesting, as expected, that the relatively small number of mostly big-name shows that survived the Omicron peak of coronavirus late last year are fairly hardy. and most seem to bring in more money than they spend on a weekly basis. The industry faces another stress test as the number of shows increases; nobody knows if there is enough audience to support both the newcomers and the established productions.

One of the highlights, according to the new information: A revival of the Neil Simon comedy “Plaza Suite” starring Sarah Jessica Parker and Matthew Broderick starts very strongly, reflecting the enormous appeal of the two stars, who married each other. have not appeared on stage together for years. The play, which is still in previews, grossed $1.7 million last week, which is a staggering number for a play with a small cast in a modest venue.

The numbers show signs of concern for some shows. “Tina — The Tina Turner Musical” last week played to houses only 55 percent full, grossing $778,000. And a new musical, “Paradise Square,” got off to a slow start in previews — the show drew large audiences (it was 97 percent full) but with unsustainably low ticket prices (it brought in just $355,000, with an average ticket price of $47). And sales for shows like “Dear Evan Hansen,” “Come From Away,” and “Chicago” have plummeted since pre-pandemic.

But there is also good news for other shows. In particular, the newly released box office data suggests that “Harry Potter and the Cursed Child” has benefited from its decision to consolidate from a two-part play to a role during the pandemic. The show last week grossed $1.7 million; the two-part version had grossed about $1 million during the non-holiday weeks before the pandemic.

By the end of last week, there were 22 shows in the 41 Broadway houses, down from a low of 19 earlier in the year. The average ticket price was a healthy $136, and 92 percent of all seats were taken, although there were generally fewer seats to fill because so many theaters had no shows. 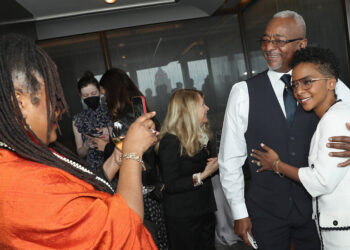 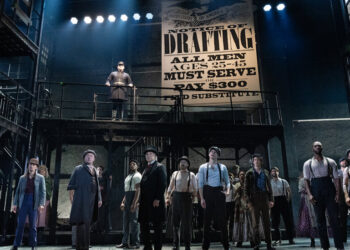 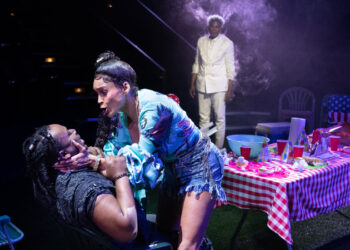 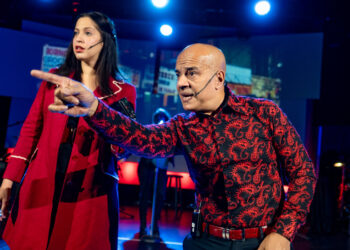 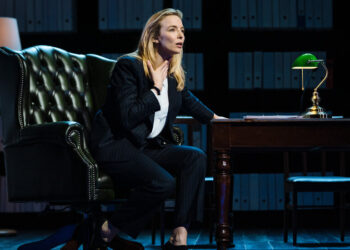 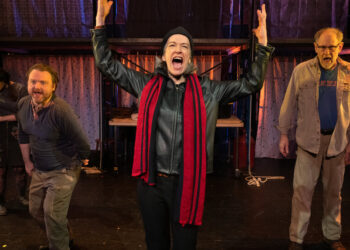