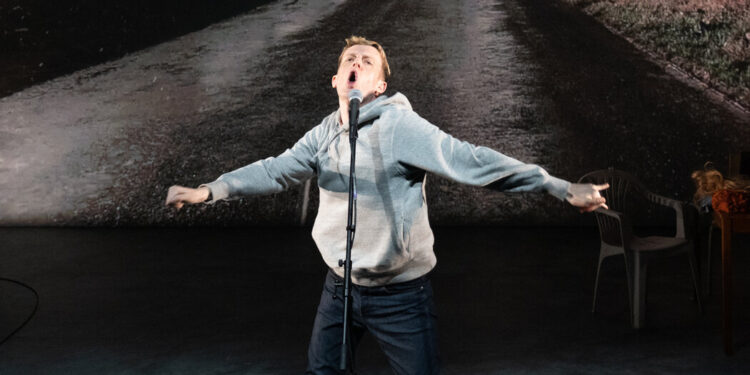 The same was true for the book, but the narration works differently on stage than in prose. By hearing his father’s voice, Louis eliminates him. Is he in fact the killer of the title?

It’s a complex Oedipal complex anyway, and navel-gazing the piece doesn’t help. Roughing it up with real rather than stagy difficulty eventually makes it come alive, like when Louis switches to English to tell us a story he says is too important not to be in the audience’s primary language. parts. Whether it was because I simply understood him more directly, or because he, an otherwise indifferent actor, had to work harder to deliver the text, this passage was more exciting than any before.

In particular, the passage is about revenge. When we hear about young Eddy revealing to his father a secret he swore to his mother to keep forever – thus destroying the family the boy loved – we begin to feel the mold of a bigger quarrel. As Louis describes it, family is the template and essence of the state, with its brutal leadership, its sycophantic enablers, its goons and its subversive elements. If in his previous works he returned to the Bellegueules, in this one he continues to return to France.

I won’t say too much about how, except that in the last part of “Who Killed My Father” Louis offers specific answers, with detailed evidence, to the title question that isn’t even a question. Endowed with magical powers for the occasion, along with a cape and bowl of firecrackers, he creates a shrine to the country’s evildoers—the politicians of all stripes who crafted policies that harmed the poor and the sick—and, in a sort of childish exorcism, symbolically destroys them.

As weird and stunning as this is as a theatrical gesture, it left me confused about the underpinnings of the piece. After convincingly explaining his father’s medical predicament as a result of anti-proletarian politics—”humiliation by the ruling class,” he calls it—Louis tries to link his father’s homophobia to the same source.

This is where the logic gets murky, and by the time Louis offers a formula connecting the two — “hate of homosexuals equals poverty” — I felt like he was doing everything he could to absolve his father of personal responsibility for his prejudices. And while it’s certainly a son’s right to exonerate the man who ruined his childhood, those of us who took Louis’s previous books to heart may not feel so forgiving.

That’s the real drama here: Louis’s struggle to rationalize within his politics the irrational desire to forgive. Still, “Who Killed My Father” is an odd way to do it, especially when you know (as neither the book nor the play tells you) that his father, despite the title, is still alive. Just not on stage. 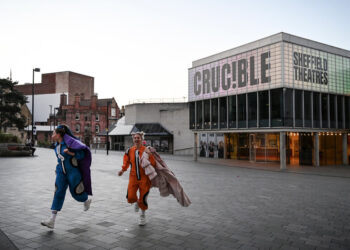 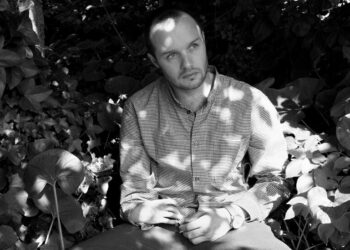 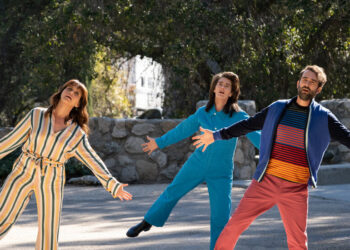 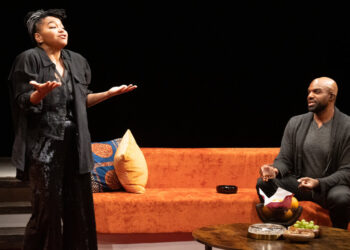 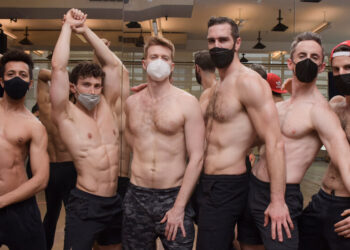