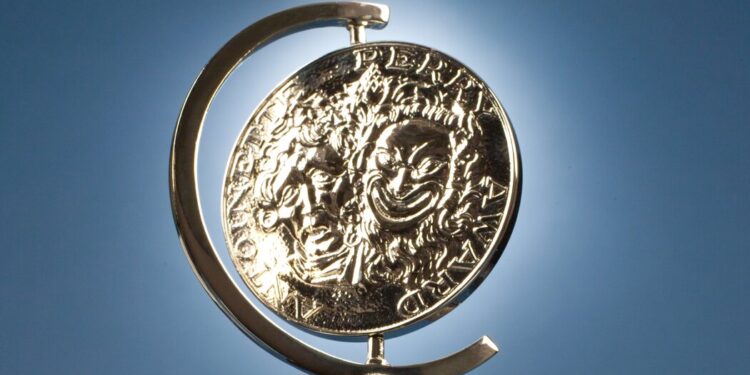 The Tony Awards will take place tonight at Radio City Music Hall for the first time since June 2019. The awards ceremony, which honors the plays and musicals on Broadway and resumes the traditional calendar after a long pandemic disruption, honors the work that opened on Broadway between February 20, 2020 and May 4, 2022. (“Girl From the North Country” opened March 5 2020, just a week before theaters closed due to the pandemic.)

Ariana DeBose, the former Broadway understudy turned Oscar winner, will host the three-hour broadcast portion of the Tony Awards ceremony, which begins at 8 p.m. Eastern on CBS. Presenters include Chita Rivera, Cynthia Erivo, Laurence Fishburne and Bebe Neuwirth. And there will be performances from the most prominent musicals of the past year: “A Strange Loop,” “Company,” “Girl From the North Country,” “MJ,” “Mr. Saturday Night’, ‘The Music Man’, ‘Paradise Square’ and ‘Six’.

The CBS broadcast will be preceded by a one-hour segment hosted by Darren Criss and Julianne Hough, which begins at 7 p.m. Eastern on Paramount+. That hour is expected to include many of the design and writing awards, as well as some performances.

Tony Honors for Excellence in Theater