Dark Season 3 Review: A mind-boggling and satisfying finale you won’t want to miss 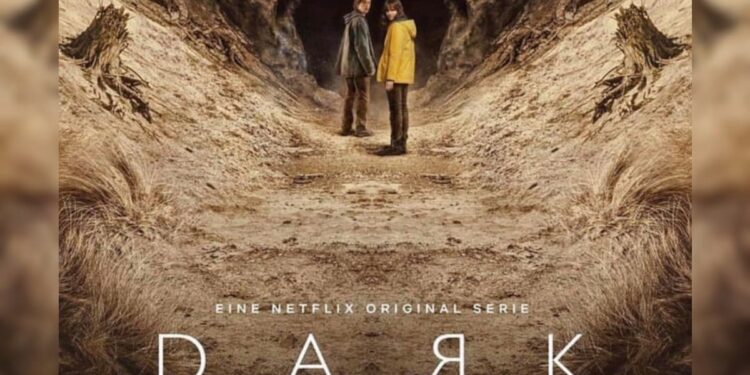 The best way to enjoy Dark is to not read or watch anything about it before it actually comes on Netflix, as spoilers can diminish your enjoyment. So don’t worry, there are no spoilers ahead.

The third season of Dark – the last in the trilogy – came out on June 27. Only fans can understand the value of this date.

Well, the final season left us with a pensive comment, “The question isn’t when, it’s which world” and Season 3 is the answer to that. It continues with the final finale, when Martha Neilsen from an alternate world arrives at Jonas Kahnwald’s house to save him from the apocalypse. On his quest to solve the glitch in the matrix, Jonas reaches the other Winds and discovers that Adam is not alone in messing with time, space and apocalypse in the endless cycle of cause and effect. He learns that his actions affect not only his world, but also a parallel world. This is the easiest thing you’ll see throughout the season, as after this begins a web of complicated timelines in a multidimensional world.

The creators of the show — Baran bo Odar and Jantje Friese — deserve kudos for connecting the dots so intricately. With so many characters, timelines, and subplots, it’s very easy to lose track. However, Dark’s season finale turns this into his strong point. It’s so well connected and detailed that props as small as coins and pendants end up affecting almost every storyline.

The German show’s ‘The Last Cycle’ on Netflix is ​​a mind-boggling mix of thriller and romance set in the background of a nuclear holocaust and a tragic love story. Dark draws his strength from his characters’ journey. We already know what the fate of a character is, but still you can’t help but think about the possibilities.

In the intervening episodes, the timelines get so complicated that you’ll want to write everything down. There will also be times when you have to pause and think ‘wait, what just happened?’ But you are only further intrigued.

Season 3 in particular did a good job with casting. Actors chosen to play the past and future of the characters are so suited that they don’t really need an introduction to different timelines or worlds. Louis Hofmann (Jonas) and Maja Schone as Hanna Kahnwald once again prove their acting skills with an extraordinary performance. 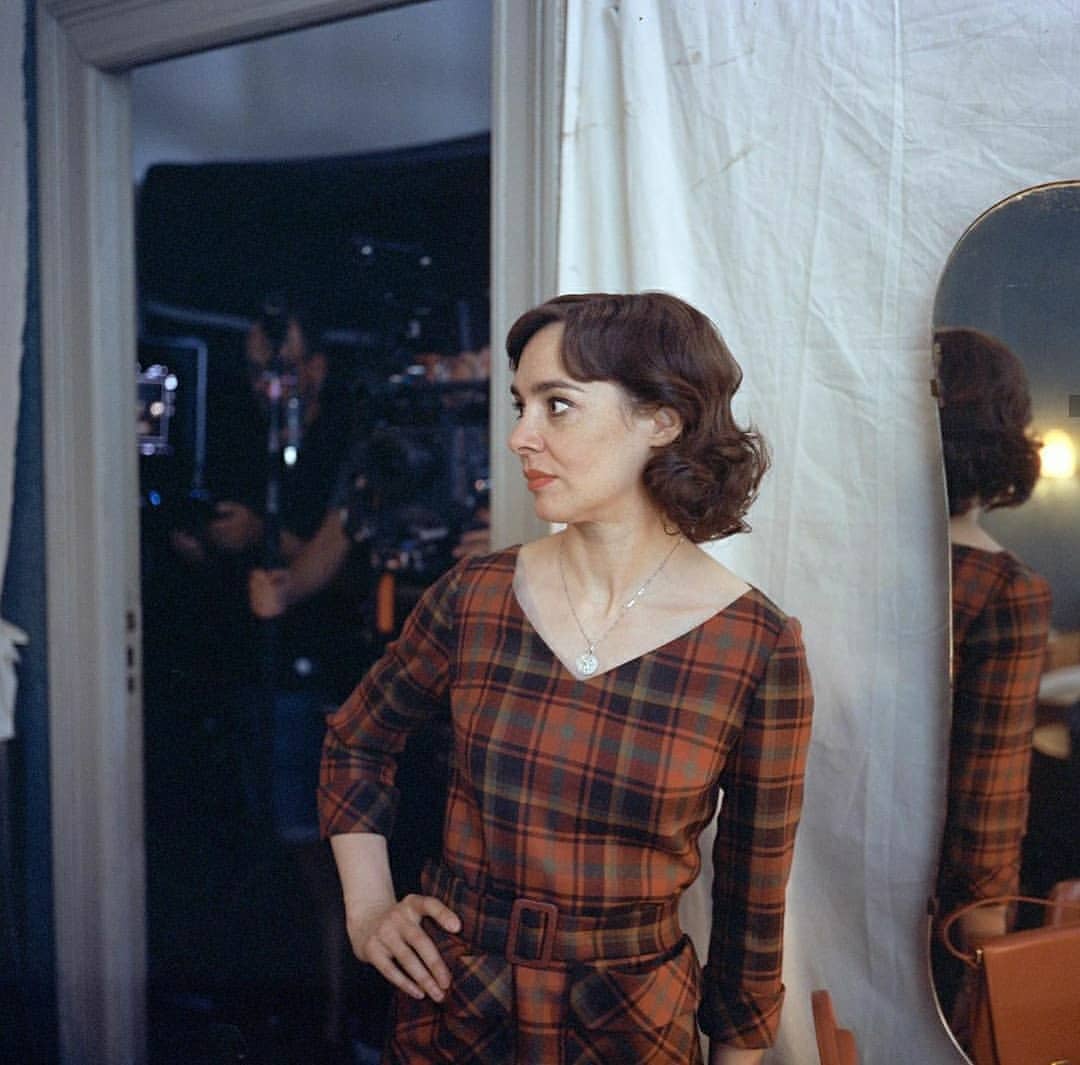 Cinematography is another thing that works in favor of the show. With many wide-angle shots and drone footage, the show looks cinematic and grand. Using grainy and gray tones for the post-apocalyptic world as opposed to the warm tones for the early 70s and 80s makes you feel more connected to the environment.

Season 3, however, often gets grim and you’re hopelessly waiting for a ray of sunshine in a cold rainy city. Also jumping between timelines spanning a century in a single episode makes it a strenuous watch. You may not like picking it after a long day.

Dark Season 3 is complex, but if you’ve seen the first two seasons, you won’t be able to resist. Eventually you’ll get most of your answers, and you’ll be happy to know that there are no more mysteries and timelines to solve. The finale gave me the same satisfying feeling I get after solving Instagram’s “Guess the Gibberish” puzzle in one sitting.

The show will be streamed on Netflix. You can watch the title song below.