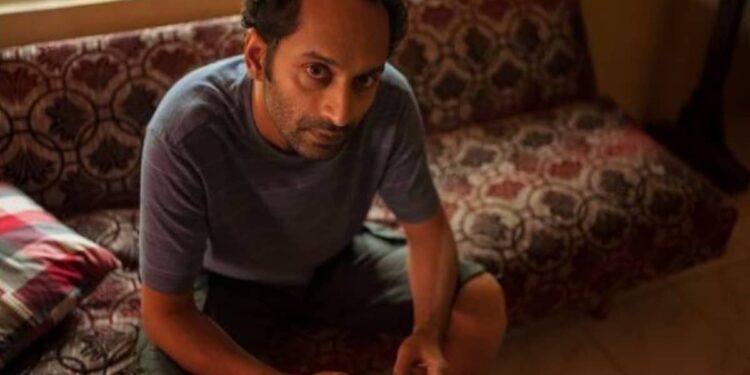 It takes great skill to take elements from Shakespeare’s extraordinary stories and weave around them an original plot with ordinary events such as an overtly strict family patriarch, family politics and greed. The resulting piece is a disturbing tragedy, which, despite some disturbing moments, manages to glue viewers to the screen until the credits roll. After Maheshinte Prathikaaram and Thondimuthalum Driksakshiyum, Joji is the third collaboration between director Dileesh Pothan and Fahadh Faasil, in which Faasil once again proved his caliber as an actor.

The plot is nothing out of the ordinary, and not much happens on screen either. More than half of the events take place in the lavish abode of the Panachels, and the patriarch Kuttappan PK Panachel (Sunny PN) is taken ill minutes into the film. However, it is this unassuming treatment of the film that makes it so disturbing.

Joji, an engineering student, and also Panachel’s youngest son is not a typical Macbeth-esque brave character. Rather timid and cowardly, he lives in the shadow of his older siblings and is regarded by his father as the ‘second piece’. Once, the father is bedridden and the whole family looks for ways to secure their future, Joji’s cowardice begins to pay off, and we are confronted by a beast that has spawned the years of oppression and sidelines.

However, he is not directly helped by ‘Lady Macbeth’, nor is he tormented by guilt. Instead, this version of Lady Macbeth is Bincy (Unnimaya Prasad), Joji’s sister-in-law, who is a silent spectator of his crime. Apart from the occasional trepidation of only getting caught when interrogated, Joji is mostly calm and composed and shows no remorse for taking the wrong turn, which makes his character even more awful. Fahadh Faasil did a great job of portraying the nuances of Joji’s character, who quickly transformed from the underdog into someone his family is afraid of by the end.

The director-writer duo Dileesh Pothan and Syam Pushkaran took a minimalist approach to the film, with a very slow pace of the story. However, the unhurried story never got boring. Faasil’s acting was complemented by the cinematography of Shyju Khalid, who presented the appropriate aesthetic images as a backdrop to all the turmoil. To top it off, the auditory elements designed by Justin Varghese keep audiences alert to the characters’ duplicity, even if not much is happening on screen.

The only downside of the film is its predictability, but the supporting cast of Baburaj, Joji Mundakayam, Shammi Thilakan and Alister Alex made up for it. All in all, Joji is a dark family drama that sets William Shakespeare’s Macbeth in a Malayali Christian household and tackles the themes of crime and punishment in its own way.