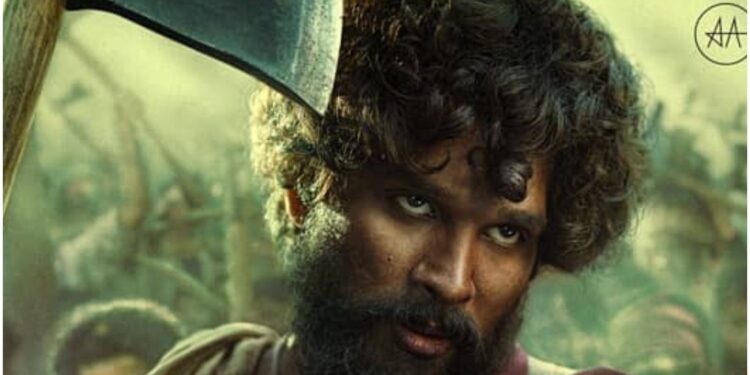 Allu Arjun and Rashmika Mandanna’s latest film Pushpa: The Rise – Part 1 is a complete package of story, romance, comedy, mass scenes and good directing. Sukumar struck the right chord with the background of the film and the tone of the film. Allu Arjun clearly carries over the entire movie with his acting and dialogue. His transformation for the role is certainly commendable and his efforts are paying off in the film.

There are some typical Allu Arjun scenes here and there in the film and it’s a real pleasure for his fans to watch the ‘Icon’ star walk and do his action in slow motion with the right amount of massive elements added to it. the scenes.

Rashmika somehow lives up to expectations as well. She delivers what is required of her and even performs well in the “de-glam” look. Her character, Srivalli, brings much-needed light-hearted scenes to the screen and compliments Allu Arjun appropriately.

As for the action scenes, if Rohit Shetty can make cars fly, Sukumar has taken things up a notch and we have trucks flying in slow motion scenes. Exaggeration aside, Allu Arjun once again impressed with his action sequences in this film as always. His action scenes with powerful performances and punchlines undoubtedly evoke wild reactions from the audience. And the audience just can’t keep calm when that happens on the big screen.

The story and narration is a bit fast paced and could have been slowed down, but it’s understandable as the movie is long overdue. The second half of the film sees the story escalating to show the bigger picture of the smuggling industry and is filled with action-packed sequences. What is missing, however, is how the smugglers evade or cheat on the police, which is the usual basic expectation when it comes to such films.

Devi Sri Prasad has delivered another hit in the field of music. All songs are catchy and enhance the atmosphere of the film well. The images of songs are colorful and full of swag moments for the fans of Allu Arjun to enjoy. Samantha has also impressed in her much-hyped item number.

Fahadh Faasil’s entry towards the end of the film only elevates the entire film. Though not as massive as Allu Arjun, but Fahad’s entry, dialogues and punch line are certainly impressive. The movie takes another turn after Fahad steps into the frame and then it’s all about Allu Arjun and Fahad until the very end. Overall, the movie is a huge entertainer with a decent storyline and tailor-made for the fans of Allu Arjun. 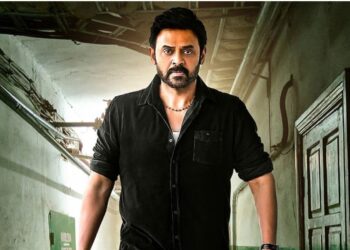