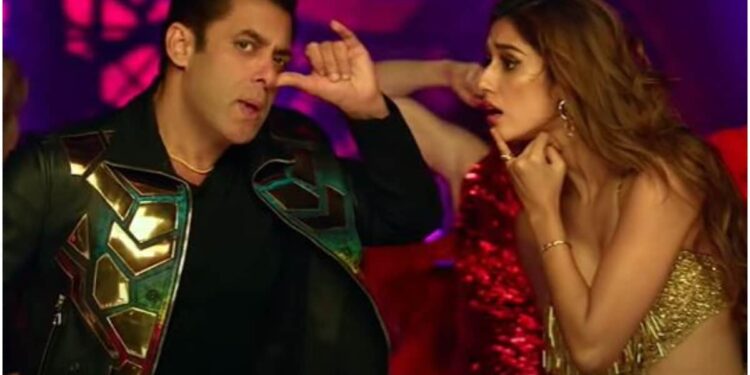 Radhe: Your Most Wanted Bhai

Salman Khan literally lives in his own universe. With Radhe: The Most Wanted Bhai, he reminisces about the 2009 hit Wanted that, in a sense, kicked off its second innings to superstardom. With Prabhudeva back behind the megaphone, Khan has the license to go back to plaid shirts and his famous bracelet. Needless to say, at least 500 people must have been injured. Of course, we’re not counting the sensitive audience and non-Salman Khan fans.

So, encounter specialist Radhe (Khan) has been brought back from suspension as the Mumbai police are determined to eradicate the drug threat plaguing the city’s schools. The task isn’t as easy as Khan’s signature dance moves, though, mostly because of the crappy script and in part because of the menacing villain Rana (Randeep Hooda), who manages to make his presence felt despite being overshadowed by Khan’s mega-stardom.

Prabhudeva has pulled out all the stops, giving Bhai a free hand to mouth Eid-oriented one-liners and back them up with punches. He is faster than a flash and mightier than a mountain, and confronting him will not give you good results. So relax, sit back and watch him make fun of science and logic. You can also cheer if you like, simply because the creators never promised it would be anything other than it is: a celebration of Khan’s projected superhuman abilities around Eid.

You also have Disha Patani who breaks into a dance in the middle of a battle sequence and delivers such inconclusive dialogue that would put even Mithun Chakraborty to shame during an election campaign. I’m not even talking about Jackie Shroff dancing in a sleeveless dress.

Radhe is a collage of high numbers and slow-motion shots that even made us shudder five years ago. You have to have a lot of appetite for Khan’s antics to enjoy this one.