After earning a ‘dream’ qualifier, the tiny island of Comoros is poised to conquer a continent at the Africa Cup of Nations 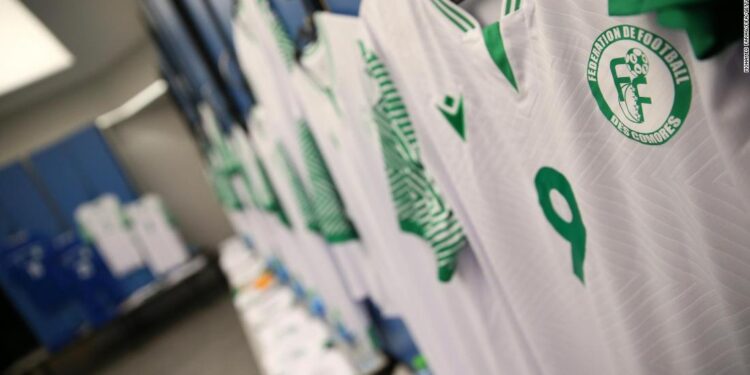 Qualifying for Africa’s biennial football tournament is hard to overestimate given the size and football history of the Comoros.

It is located just off the east coast of Africa and is the fourth smallest country on the continent with less than 900,000 inhabitants. Nicknamed Les Coelacanthes (the Coelacanths) — the name comes from a rare tropical fish species that inhabit the native waters of the Indian Ocean — the team was only admitted to FIFA, football’s global governing body, in 2005.

The dream of reaching the AFCON final became a reality in March 2021 after a typically hard-fought 0-0 draw against Togo, but the story of the Comoros’ unlikely success dates back to 2014 when head coach Amir Abdou took over with a new vision for the team.

Given Comoros’ limited football infrastructure, Abdou chose to lean on the country’s diaspora, particularly in France, to source the best possible players. Speaking to DailyExpertNews Sport, Abdou admitted that this was not an easy process as many of the players, born and raised in Europe, were unsure of the prospect of competing for the Comoros.

“When you’re a small country proposing a project to these players, it’s very difficult to get them to say I want to come to Comoros when we don’t know what we can offer in terms of security,” he said.

Abdou took a candid approach to the persuasion process and met the players in question to build meaningful relationships with them: “We had a conversation with all our national players, which was very important to convince them and a mutual trust between us to build.”

The beginning of the journey

One of the players convinced by Abdou’s project is Fouad Bachirou, the 31-year-old Comoros midfielder who currently plays for FC Omonia in Cyprus. Bachirou first joined the team in 2014 and thanks the manager for creating a competitive environment that was attractive to both himself and his teammates.

“2014 was when everything changed — when Amir came into his place and decided to look around the world for players,” he told DailyExpertNews, “and to try to bring more organization around the whole national team, the whole federation. That made a big impact for most of the players when they came to.”

Abdou is eager to return that credit to his players, whom he calls “true patriots” because the love they have for their country goes beyond football.

That patriotic sentiment is confirmed by some of the players’ emotions as they look back on the otherwise innocent stalemate with Togo in March 2021. Bachirou considers it “the best moment of his football career”, while his team-mate and compatriot Said Bakari, who played in the The Dutch Eredivisie plays for RC Waalwijk, called the end of the match a “very nice moment”.

Abdou and his players are not the only ones who have enjoyed the team’s qualifying success. The team has long had a strong following in the islands, and the revival of fortune in recent years has turned that sentiment into full-blown fanaticism.

“When the team arrives in the Comoros [for matches]’ said Abdou, ‘the country will stop 15 days earlier. The land stops and the people live by the team.

“There’s a joy, not just a joy, but an explosion – like we won the World Cup or the Champions League. It’s amazing. It’s completely crazy and hard to describe.”

Bakari couldn’t hide his smile when he spoke to DailyExpertNews about the scenes in the archipelago in the immediate aftermath of the result against Togo. “All I can tell you is it was crazy. All the people went crazy,” he said.

Bachirou supported the idea. “Every match we played before always felt like a party, the result didn’t matter,” he said, “but this qualification took it to another level. It felt like people were celebrating days, weeks.

“We are a small country, a poor country, so to bring a smile, to bring joy to people, was a feeling that we are really proud of.”

‘We have to believe in ourselves’

The draw for AFCON’s group stage was certainly not an easy one for the Comoros, who are in Group C alongside continental mainstays Ghana, Morocco and Gabon. Les Coelacanthes‘ campaign begins on January 10 against Gabon in Yaoundé, Cameroon.

Abdou and his players are certainly not afraid of the challenges ahead. The team was preparing for a training camp in Saudi Arabia and the coach was eager to emphasize that his team feels comfortable with such a strong opponent and can in fact play with more freedom than his counterparts.

“We have to believe in ourselves – the pressure will not be on us, but on the other teams from bigger countries.”

The players believe that their close bond and European influences have contributed to their success and hope that this can continue in the actual competition.

Bakari described the relationship between the teammates as “like brothers”, while Bachirou noted that “we were all born and raised in Europe, and we can take that tactical experience with us – that’s how we became a hard-to-beat team.”

It’s hard to quantify what success would look like for a team like the Comoros in their first-ever major tournament.

The players are focused on embracing the lack of pressure and enjoying the tournament, while not forgetting the competitive mentality that served them so effectively in the qualifying process.

“We are competitors, so we want to win games,” said Bachirou. “What led us to qualify and be here was to believe that we could win games and be competitive and wanted to win, so we’re going to try with the same mentality to try and win as many games as we can.”

Bachirou’s thoughts then turned to the possible scale of the celebrations in the islands, if the results show the way of lesson Coelacanthes.

“If there is success in this competition, I’m honestly quite scared for the Comoros. I’m not sure the islands will be able to hold the people. That would be incredible, it would be great.” 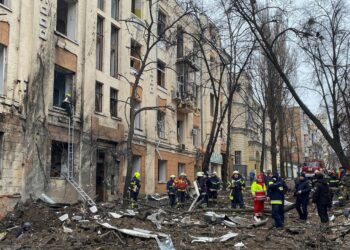 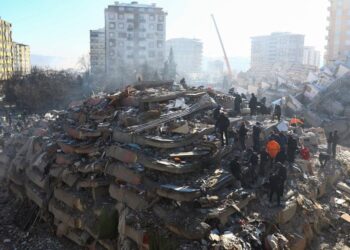 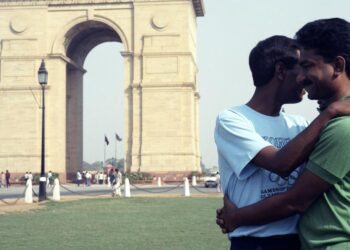 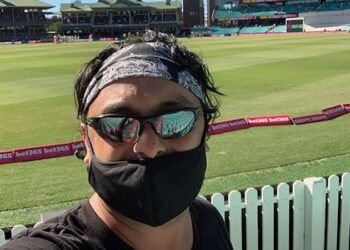