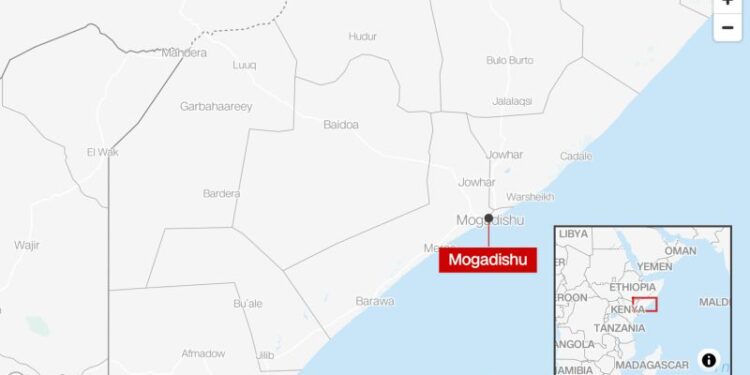 
Al-Qaeda-affiliated terror group al-Shabaab has carried out a suicide bombing and stormed a hotel in central Mogadishu regularly visited by Somali ministers and members of parliament, Somali police said on Sunday.

Captain Bishar Ahmed confirmed to DailyExpertNews that a major attack took place at the hotel, which is located in a high-security zone in central Mogadishu, which also houses the state building, ministries and a high-security intelligence prison.

Police are not releasing details of the number of victims. Al-Shabaab has claimed responsibility for the attack.

Somalia’s armed forces, backed by the United States, have been waging a military campaign against the group in parts of southern and central Somalia since August.

In May, US President Joe Biden decided to redeploy troops to Somalia in support of the local government and to counter Al-Shabaab. The move ended a decision by former President Donald Trump to withdraw all US troops from the country.