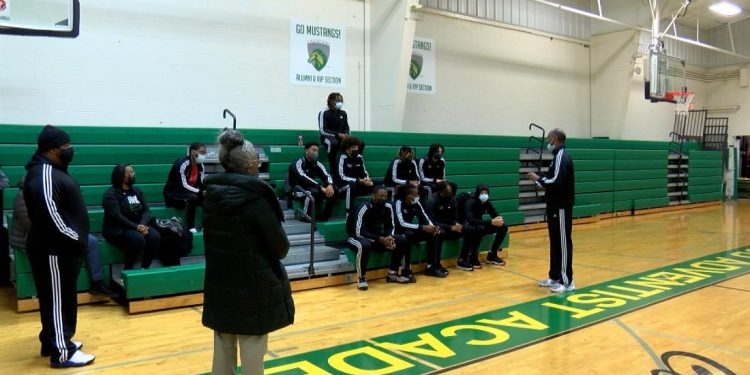 But the regional semifinal was scheduled for Saturday, February 19 at 4:30 p.m. and would disrupt the Sabbath, which is observed from sunset Friday to Saturday sunset.

ADVERTISEMENT
Morton said he emailed the Alabama High School Athletic Association (AHSAA) asking if they could play at 7:30 p.m., after sunset, instead to meet their religious beliefs.

That request was denied.

“We didn’t ask for a stadium or venue change or a change from another day,” Morton told DailyExpertNews. “It was a simple two to three hour match change…which we thought was a reasonable question.”

The other teams participating in the tournament were willing to accommodate and trade game times, Morton said. When he relayed that message to AHSAA in a follow-up, they still denied the change.

AHSAA told DailyExpertNews they have no comment at this time.

Morton said they had a team meeting and everyone was on the same page: they would forfeit. “We were surprised and upset that they wouldn’t play,” said Morton.

Now Governor Kay Ivey steps in and demands answers from the association.

Ivey took to Twitter on Tuesday to share the letters she sent to AHSAA director Alvin Briggs and Judy Chiles-Dent, the director of Oakwood.

“I’m writing to express my deep concern — and to get answers — about the alleged treatment of the Oakwood Adventist Academy,” Ivey wrote in the letter to Briggs.

That letter continues with a list of questions for the organization to which it demands answers. These include, “Which AHSAA employees were responsible for making this decision?” and “How can we as a State ensure that something like this never happens again?”

In her letter to director Chiles-Dent, Ivey offered solidarity.

“The idea that a team like Oakwood could be denied the opportunity to compete based on its beliefs – even without the most modest adjustments – is deeply concerning,” Ivey’s letter said.

The governor then invited the basketball team’s director, players, and coaches to the Alabama Capitol to celebrate the team’s achievements and tell her about their time in the tournament. The team plans to accept Governor Ivey’s invitation and hope to meet her next week, Morton said.

“It’s great that we have that support for us,” added Morton. “It’s not just for Oakland Adventist Academy, it’s for any other school or academy with religious values ​​or beliefs.”
Despite their forced forfeiture of the game, the team nevertheless traveled to the tournament at Jacksonville State University to cheer on the other teams, according to DailyExpertNews affiliate WAFF.

“There’s a whole Facebook community, there are people all over the world texting parents and saying how proud they are of us,” Andrews said. “That means a lot.” 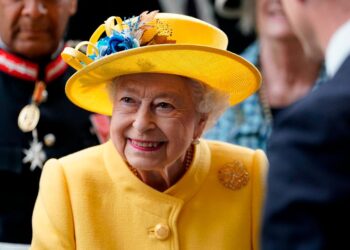