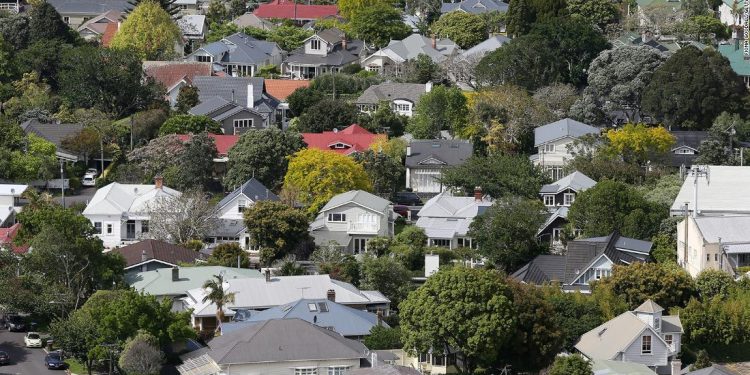 To measure how well urban spaces can manage excess water, Arup, a global built environment consultancy, surveyed seven major cities at risk of heavy rainfall and severe flooding using an artificial intelligence and land use analysis system called Terrain. In March 2022, it published a report on its findings, the “Global Sponge Cities Snapshot.”

“From region to region, you see that cities are developed in a slightly different way,” explains Thomas Sagris, the digital water research leader at Arup. “For example, some cities in China are denser with high-rise buildings. In Auckland (New Zealand) you see more low-rise buildings, more spaces in between.” A city’s design affects its ability to absorb water, he says.

Each city was rated on three main factors: the amount of water-absorbing green and blue spaces such as grass, trees, lakes and ponds; types of soil and vegetation; and “water runoff potential” — a calculation of the amount of rain that will run off the land rather than be absorbed by it.

Read: How ‘frozen zoos’ can save extinct species

Terrain analyzes high-quality satellite imagery to locate and identify green and blue areas and gray infrastructure, such as buildings and sidewalks, within a given urban space. By including additional data sets on parameters such as soil quality, the natural absorbency of the cities was calculated and expressed as a “spongy score”.

Auckland, in New Zealand, came out on top for its city-wide stormwater management systems and large parks. Not far behind is Nairobi, the Kenyan capital. With a national park on the edge, which is home to lions and giraffes, the city has the largest amount of permeable land of all seven sites. However, according to the report, densely populated areas in the city have little to no green infrastructure with floods often inundating slums.

Mumbai, in India, is on par with Singapore and New York for third in the “sponginess” ranking. Next on the list was Shanghai, and last place went to London, mainly because the city has clay-rich soil that is less water-absorbent, Sagris says.

According to the report, cities can improve their “sponginess” by adding more parks, meadows, green roofs and other green infrastructure. The key lies in understanding where “flood hotspots” are and strategically integrating nature-based solutions into existing gray infrastructure to improve the city’s overall climate resilience.

It could also make economic sense: Another report, published by Arup in January with the World Economic Forum, suggests that investments in climate-resilient, nature-based solutions are “on average 50% more cost-effective than man-made alternatives.” Yet in 2021, only 0.3% of total urban infrastructure spending was allocated to nature-based solutions.

Sagris hopes that city planners and stakeholders will invest in green infrastructure that, he says, does much more than just a sponge.

Integrating nature into cities helps combat climate change by absorbing carbon, and brings health and social benefits to citizens, he says. “These (green) areas can become places where communities meet and engage.” 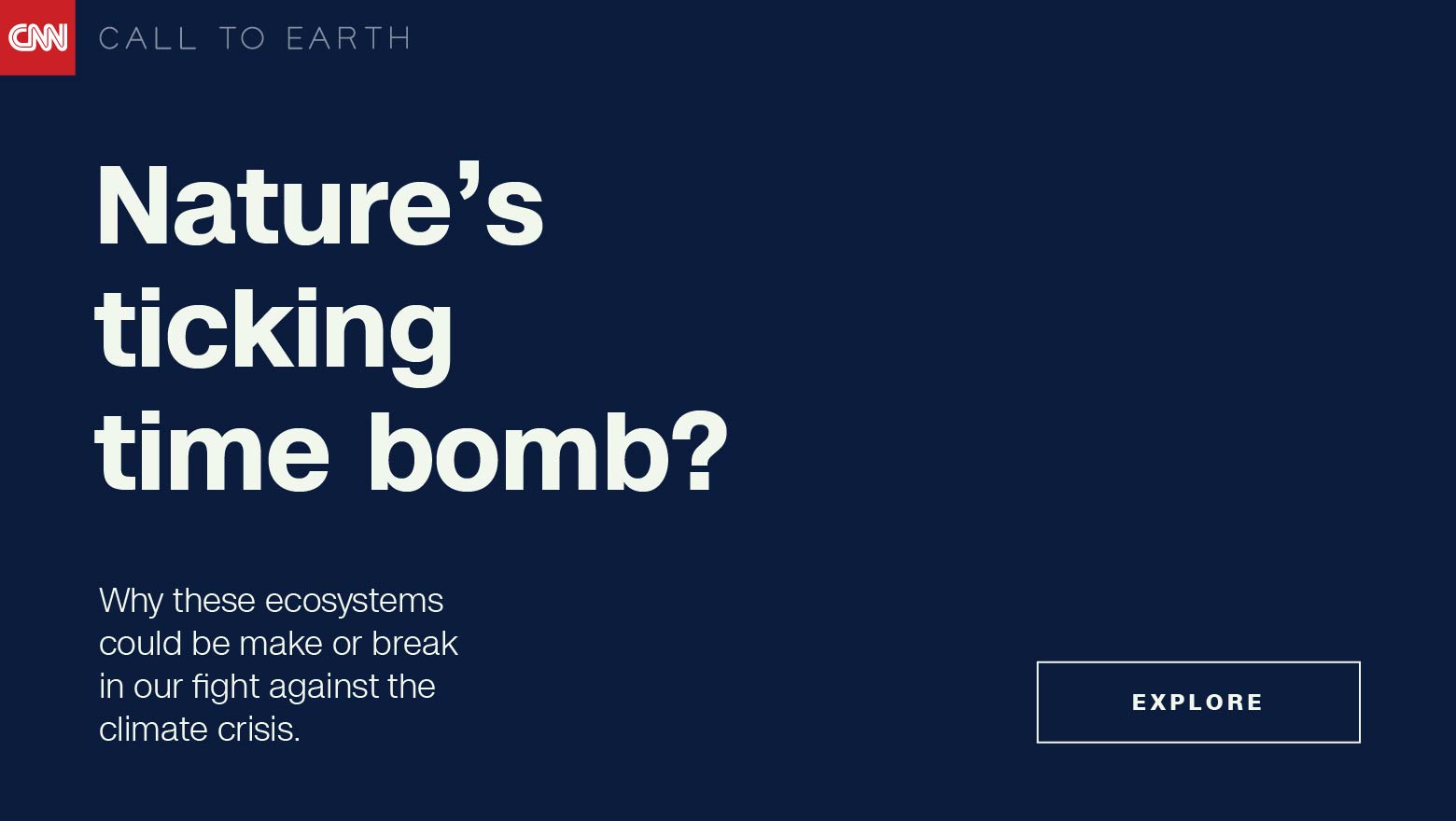 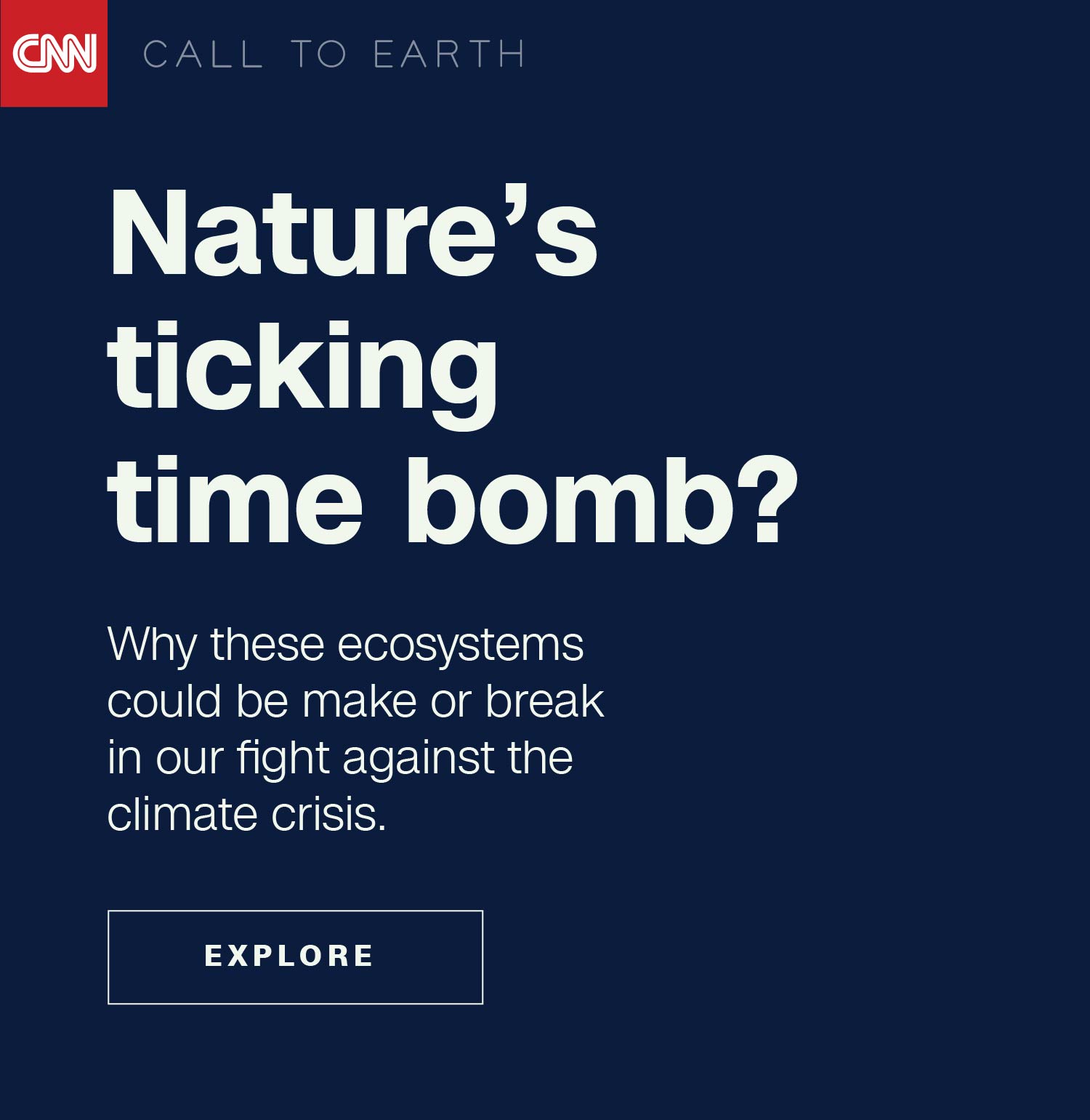