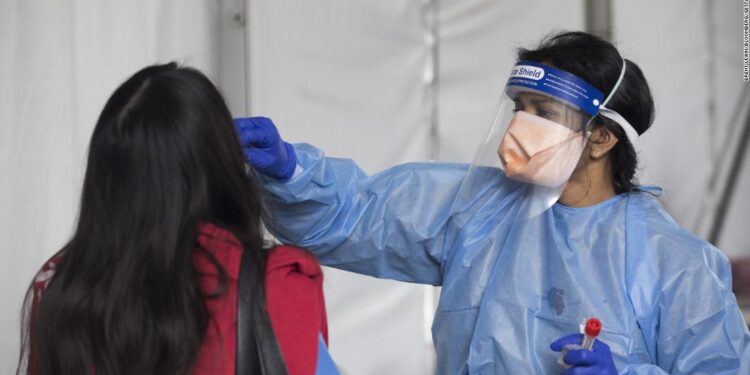 
New South Wales, the most populous state, and Victoria both posted daily record numbers of 22,577 and 7,442 respectively on Saturday, according to figures from the health department.

There were four deaths from Covid in New South Wales and nine in Victoria, bringing the national death toll from the pandemic to more than 2,250.

Including cases in Queensland, Tasmania and the Australian Capital Territory, Saturday already had a national record of 33,161 cases, up from 32,946 on Friday, even before figures from South Australia, Western Australia and the Northern Territory were released.

All Australian states, except Western Australia, have started living with the virus after higher vaccination levels, and the easing of restrictions has increased the number of cases.

The New South Wales government has amended its self-isolation rules for asymptomatic health workers classified as having close contact with a Covid case, granting them an exemption if they were deemed critical to their workplace.

In the week since Christmas Day, cases in New South Wales have more than tripled from 6,288. Hospital admissions due to Covid have more than doubled to 901 from 388, while the number of people in intensive care has increased by about 50% to 79.

The outbreak has implications for sporting events. Australian batter Travis Head will miss the fourth Ashes cricket test against England in Sydney next week after testing positive for Covid. 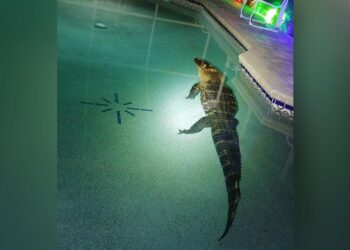 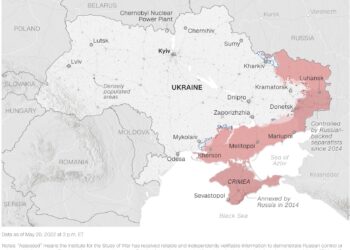 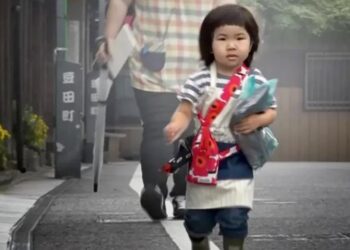