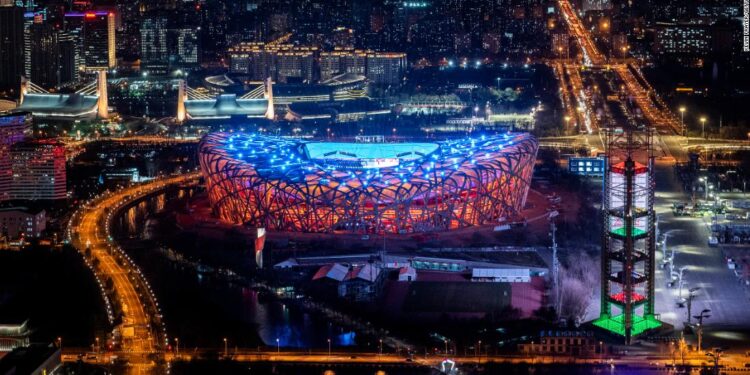 According to Beijing Organizing Committee Vice Chairman Yang Shu’an, about 150,000 spectators will be invited to attend the 2022 Winter Games.

Yang said the Olympic venues will be split equally between spectators from within the “closed loop” system, which separates the Games-related personnel from the public, and those living outside it.

Beijing has enforced a strict “closed loop” system to curb the spread of Covid-19 among Olympics-related personnel. Since the system was officially launched on January 23, a total of 308 Olympic-related Covid-19 cases have now been identified, 111 of which have been athletes or team officials.

Spectators inside the “closed loop” will include members of the Olympic family, delegations from the National Olympic Committees, athletes, media representatives and broadcasters, Yang added.

On January 17, the IOC announced that tickets to the Games would not go on sale to international visitors or the general public, citing concerns about Covid-19. Instead, it decided that groups of spectators should be invited to fill the stands. 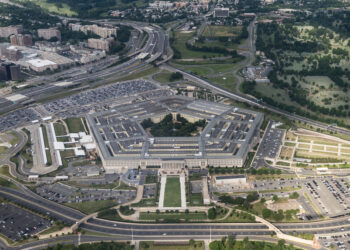