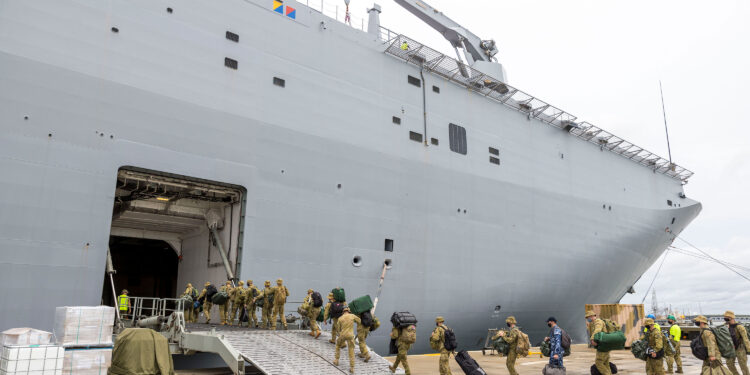 
A New York Supreme Court judge Monday overturned the state’s mask mandate, ruling that the governor and the New York State Department of Health had no authority to issue such a mandate without the approval of the state legislature.

In an opinion released Monday, Nassau County Supreme Court Justice Thomas Rademaker argued that the governor and health commissioner did not have the additional powers to add such a mandate, adding the mandate is now unenforceable.

“While the intentions of Commissioner Bassett and Governor Hochul are clearly to do what they believe is right to protect the citizens of New York State, they must take their case to the state legislature,” Rademaker wrote in his ruling.
“Should the state legislature, representing and voted into office by the citizens of New York, after a publicly informed debate, decide to enact laws requiring face coverings in schools and other public places, the commissioner would likely be well-grounded in good promulgated and enacted rules to supplement such laws.”

Gov. Kathy Hochul said she was working to reverse the decision immediately.

“My responsibility as governor is to protect New Yorkers during this public health crisis, and these measures will help prevent the spread of COVID-19 and save lives,” Hochul said in a statement Monday. “We strongly disagree with this ruling, and we are pursuing every option to immediately reverse it.”

Rademaker said his decision was only about whether the mandate was being properly executed.

“To be clear, this Court is in no way intended to question or otherwise assess the efficacy, necessity or requirement of masks as a means or aid in dealing with the COVID-19 virus,” Rademaker wrote. The court will only decide whether the subject line has been correctly executed and if so, whether it can be enforced.”

“This is a big win for students and parents,” Blakeman said in a statement tweet respond to the verdict on Monday evening.

DailyExpertNews has contacted the New York State Department of Education for comment, but has yet to hear anything. 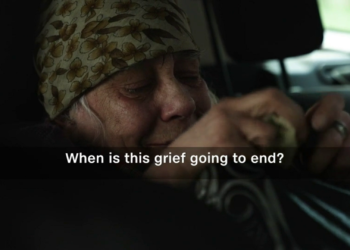