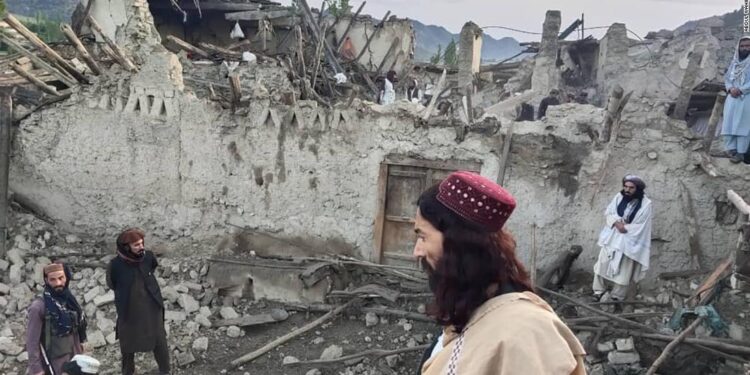 
The humanitarian disaster caused by a 5.9 magnitude earthquake in eastern Afghanistan – the country’s deadliest earthquake in decades – came at a difficult time for the Taliban-ruled country, which is currently gripped by hunger and economic crises.

The earthquake comes as nearly half of the population — 20 million people — is experiencing acute hunger, according to a United Nations-backed report in May. It’s a situation exacerbated by the Taliban who took power in August 2021, leading the United States and its allies to freeze about $7 billion of the country’s foreign reserves and cut international financing.

The situation has paralyzed an economy that is already heavily dependent on aid. Following the US’s chaotic withdrawal from Afghanistan last year, the economy has entered a free fall, with the World Bank forecasting in April that a “combination of falling incomes and rising prices has led to a serious deterioration in household living standards”.

The Taliban held an emergency meeting to organize the transport of the injured and material aid to the victims and their families, Taliban spokesman Zabiullah Mujahid said.

Prime Minister Mohammad Hassan Akhund called the meeting at the country’s presidential palace to instruct all relevant agencies to send emergency response teams to the affected area, Mujahid said in a tweet.

“Measures were also taken to provide cash assistance and treatment,” Mujahid said, adding that agencies “had been instructed to use air and land transportation for the delivery of food, clothing, medicines and other necessities as well as for transportation.” of the injured.”

Najibullah Sadid, an Afghan water management expert, also said the earthquake coincided with heavy monsoon rains in the region, making traditional houses, many made of mud and other natural materials, particularly vulnerable to damage.

“The timing of the earthquake (in the) darkness of night … and the shallow depth of 10 kilometers from the epicenter led to more casualties,” he added. 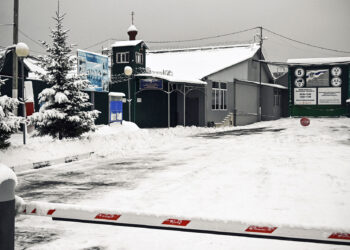