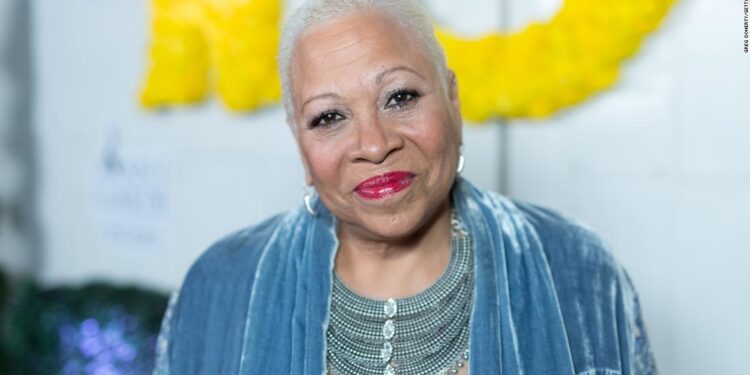 “It is with a heavy heart that I have to announce her passing,” the actress’s sister, Tracey Dowse, said in a statement.

She also announced her sister’s death on the actress’s Instagram account, remembering her as an African-American theater advocate, also committed to sharing the profession with children. Dowse acted and directed for the Negro Ensemble Company and directed plays for the Amazing Grace Conservatory, and theater training for young people in the city center.

Dowse was known for her role as Mrs. Yvonne Teasley on the hit series “Beverly Hills, 90210” and most recently appeared on the HBO comedy series “Insecure” as Molly Carter’s (Yvonne Orji) therapist. In addition to acting roles in dozens of films and TV series, Dowse has also directed films, including “Remember Me: The Mahalia Jackson Story,” which premiered at the Pan African Film Festival in April.

“I’m so proud to have been her sister,” Tracey Dowse told DailyExpertNews. “She lit up the stage and the screen. She knew how to dance in life and see the joy. Something we can all learn from.”

Dowse’s manager, Sandra Siegal of Siegal Company, recalled her client and friend in a statement Sunday.

“I am heartbroken at the loss of our brilliantly talented, beautiful, elegant, eloquent and loving Denise, whom I have had the joy and blessing to lead her career and work together for over 25 years, as well as a personal friendship I feel not good for me, but got so much from knowing her. Denise’s legacy and memory will live on forever as she truly touched so many,” said Siegal.

During her decades-long career, Dowse appeared in several TV series, including “Charmed,” “Girlfriends,” “The West Wing,” and “Law and Order.” She also had roles in films including “Pleasantville” and “Requiem for a Dream,” according to her IMDB profile.