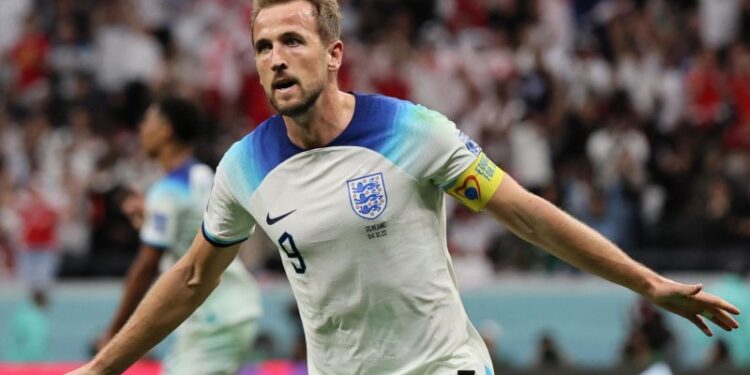 
England have reached the quarter-finals of the World Cup for the second time in a row thanks to a big 3-0 victory over Senegal.

It was a slow start for the Three Lions, but two quick goals from Jordan Henderson and Harry Kane at the end of the first half led to a brilliant performance and put Gareth Southgate’s men in full control of the game.

Kane’s goal was his 11th for England in a major tournament, the most by any Three Lions player in history.

Bukayo Saka added luster to the scoring in the second half by miraculously dinking the ball over Senegalese keeper Edouard Mendy after it was found by Phil Foden’s low cross, as Aliou Cissé’s side never looked to get back into play.

The result and performances are as good as England have produced in knockout football under Southgate and will no doubt spark renditions of ‘It’s Coming Home’ across the country.

Reaching the semi-finals of the 2018 World Cup and the Euro 2020 final has given this side valuable experience in the final stages of tournament football and fans hope that this group of players can finally put an end to 56 years of pain.