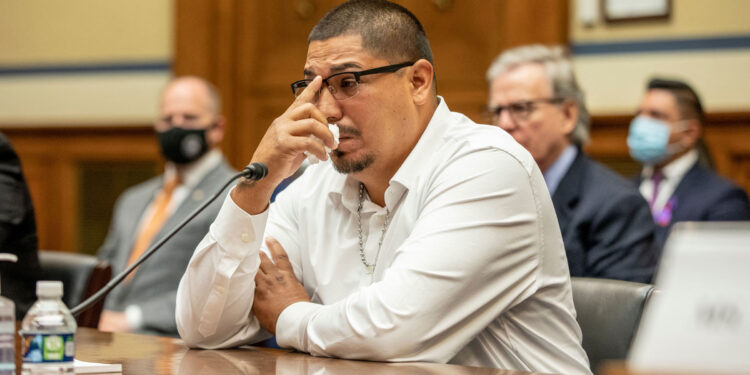 In a pre-recorded video, 11-year-old Miah Cerrillo described to lawmakers how she survived the Robb Elementary School massacre by smearing her friend’s blood on herself and pretending to be dead.

Students tried to hide behind their teacher’s desk when the gunman entered the classroom, she said.

The gunman shot her teacher in the head, as well as some of her classmates, including her boyfriend next to her, Cerrillo said.

When he entered the adjacent room, she “got a little blood and I smeared it all over me” and kept quiet.

She got the phone from her teacher to call 911. She told the dispatcher that they needed help and to send the police.

Cerrillo said she just wants “safety” and that she is afraid of going back to school for fear of another shooting. 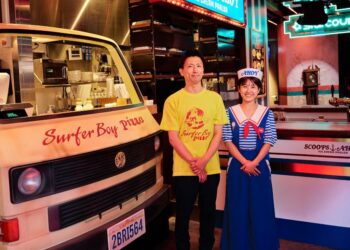