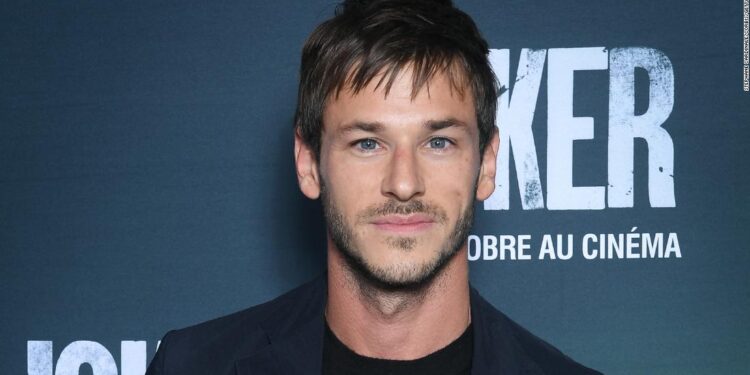 “Gaspard Ulliel grew up with cinema and cinema grew up with him. They loved each other dearly,” French Prime Minister Jean Castex tweeted on Wednesday.

“It is with a heavy heart that we will revisit his finest performances and capture his unique gaze. We have lost a French actor.”

Ulliel died Wednesday at a hospital in the southeastern France town of Grenoble after a skiing accident on Tuesday, according to DailyExpertNews affiliate BFMTV.

Ulliel was praised for his portrayal of French fashion designer Yves Saint Laurent in the 2014 biopic ‘Saint Laurent’. He went on to win a César for Best Actor, the French equivalent of the Oscar, for his role in the Xavier Dolan film ‘It’s Only the End of the World’.

His next on-screen appearance is in the Marvel Disney+ series “Moon Knight,” which is scheduled to be released in March 2022.

Fellow French actor Jean Dujardin posted an image of Ulliel on Instagram with a caption that simply read “Gaspard” next to a black heart emoji.

“Today, the film world has lost a tremendous talent,” Bachelot wrote. “I extend my condolences to his family and my loving thoughts to all who mourn him today.”