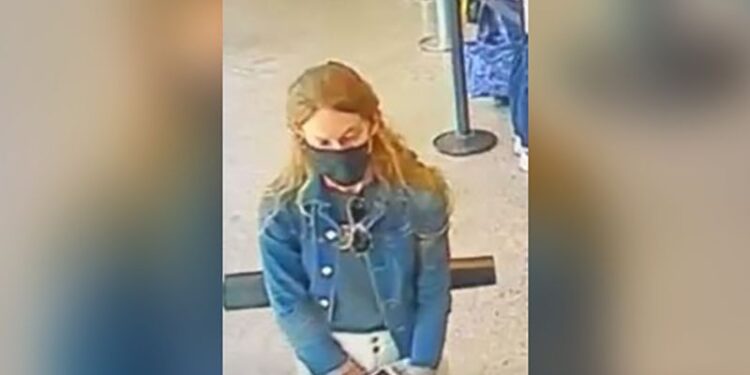 Armstrong, 34, is accused of the May 11 shooting of Wilson — who had previously dated Armstrong’s boyfriend — in what investigators say may have been a deadly act of romantic jealousy.

On May 17, a murder warrant was issued against Armstrong.

On the night of the murder, Wilson was staying at a friend’s house in Austin in preparation for a race, according to an affidavit filed by police in the Travis County District Court.

According to police, officers went to the house shortly before 10 p.m. and found Wilson with gunshot wounds. She was pronounced dead on the spot.

Surveillance video shows a vehicle like Armstrong’s near the shooting scene, according to the affidavit.

Surveillance photos and videos show a person believed to be Armstrong at Austin-Bergstrom International Airport around 12:30 p.m. May 14, according to a US Marshals Service press release.

Armstrong was last seen wearing a black shirt with a pink motif on the chest, white jeans, a blue denim jacket, black and white tennis shoes and a black face mask. She may have had a yoga mat carrier on her shoulders, the release says.

Armstrong weighs about 125 pounds and is about 5 feet 8 inches tall.

Anyone with information on her whereabouts is urged to contact the US Marshals Service at 1-800-336-0102.