Hamas executes five in Gaza, including two accused of spying for Israel 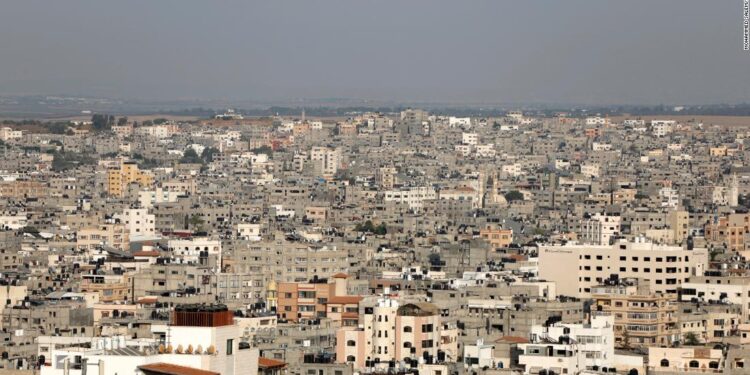 In a statement, the interior ministry said the two had been convicted of communicating with “hostile foreign parties,” a reference to Israel.

In one case, the information allegedly led to the “targeting and torturing of civilians,” while another was accused of providing information about “resistance fighters, where they live, many of their jobs, the sites of missile launches and blacksmith shops.”

The other three executed persons were convicted of murder. The five executions announced on Sunday bring the total executed by Hamas to 33 since the group took power in the coastal enclave in 2007.

The interior ministry in Gaza said the executions were carried out “after all procedures had been exhausted”, and that “the convicts were given their full right to defend themselves in accordance with the process procedures”.

It is unclear what form the trials took.

The last time Hamas was known to have executed people accused of collaborating with Israel, in April 2017, the human rights group Amnesty International criticized their trials as “unfair proceedings in military courts”.