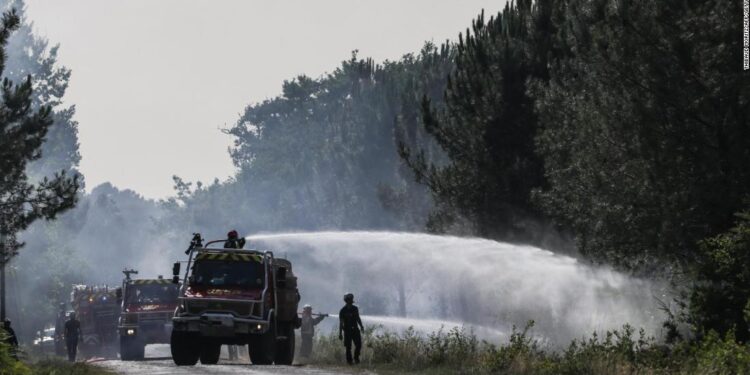 Authorities in Spain, Portugal and Italy are battling to contain the ongoing heat wave as intense temperatures scorched areas across the European continent on Monday.

Spanish Prime Minister Pedro Sanchez said on Monday he wanted to share evidence that “climate change is deadly” when he visited the region of Extremadura ravaged by wildfires in western Spain.

“I’d like to share the evidence and it’s that climate change is deadly, killing people as we’ve seen, killing our ecosystem, our biodiversity,” Sanchez said.

“It also destroys our most valuable assets. Societies are affected by these changes, their homes, homes, businesses, their livestock.”

Sanchez continued to say that more than 70,000 hectares (more than 172,900 acres) have been destroyed as a result of the fires in our country so far this year.

Nearly the entire country faces an extreme fire hazard, and many regions are now classified as having “extreme” heat levels, according to Spain’s national weather agency AEMET.

Spain also mourns the loss of firefighter Daniel Gullón Vara, a firefighter who had been working to put out a wildfire in Zamora province. During his visit to the area, Sanchez expressed his condolences, saying that Vara represents those who are “fighting every day on the front lines of the fires”.

In Portugal, about 80 municipalities in 10 districts remain below the highest threat level for wildfires, especially in the northeast of the country, according to the Portuguese Weather Service, the Institute of the Sea and Atmosphere (IPMA).

Nearly 1,000 firefighters, supported by about 300 vehicles and aircraft, are deployed across the country to fight five major wildfires, the Portuguese Civil Protection Authority said in its latest update. The largest fire is currently raging in Fundão, in the Castelo Branco district.

Temperatures in Portugal have fallen slightly after reaching record levels for July last week. On Monday, they hovered just below 30 degrees Celsius (86 degrees Fahrenheit) in most parts of the country.

Despite a brief hiatus, IPMA predicts temperatures will rise again to around 40 degrees Celsius (104 degrees Fahrenheit) in some areas from Wednesday.

Regions in Italy worst hit by drought are being asked to ration water as the country declared a state of emergency earlier this month.

In areas near the Po River valley, cities shut off water supplies at night and prevent residents from washing their cars and watering their gardens.

In the small town of Castenaso, close to Bologna, an order from the city’s mayor has banned hairdressers and barbers from washing customers’ hair twice in an effort to conserve water before water supplies run low.

In Milan, Italy’s financial center, the mayor has ordered that all ornamental fountains be turned off and the washing of private vehicles or watering gardens and lawns is banned.

And Rome is offering free entrance tickets to the pool for people over the age of 70 “to provide them with refreshment in the high summer temperatures,” according to Rome’s city council. 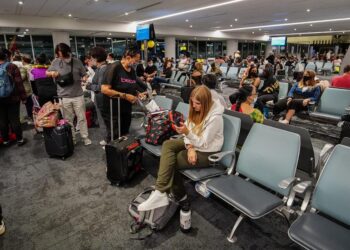 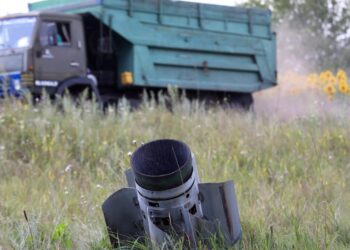 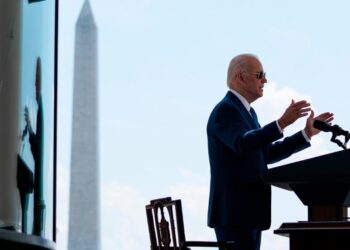 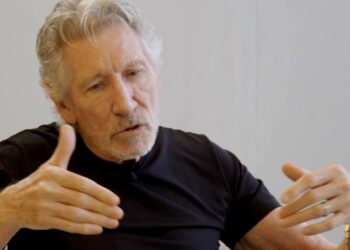 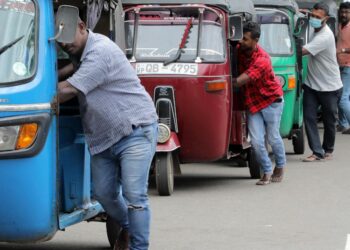