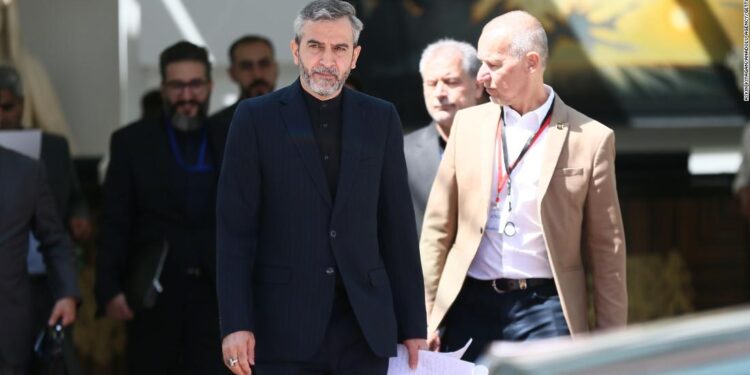 IRNA reported that Iran returned the draft Vienna agreement to the EU on Tuesday, but the agency has not published Iran’s response.

On Twitter, Mohammad Marandi, adviser to the Iranian negotiating team, said Iran has “expressed its concerns” about the draft, but that “the remaining issues are not very difficult to resolve”.

“Those concerns are based on past US and EU violations. I can’t say there will be a deal, but we are closer than before,” Marandi wrote.

The United States withdrew from the deal under then-President Donald Trump in 2018. In the wake of the US withdrawal, Iran has increasingly violated the agreements it made under the deal and expanded its nuclear program.

ADVERTISEMENT
Iran has said a final deal should protect the country’s rights and ensure the lifting of sanctions, which could free up tens of billions of dollars in oil and gas revenues and boost Iran’s struggling economy.

Citing the position of the Iranian negotiating team, IRNA reported on Tuesday that differences persist on three issues.

In two of those issues, the US had “expressed its verbal flexibility,” IRNA reported.

The third problem concerns parties “ensuring the continuation” of the Joint Comprehensive Plan of Action (JCPA), according to IRNA. And that “depends on the realism of the United States to secure Iran’s opinion,” IRNA reported, citing the negotiating team.

The issues were discussed in detail Monday at a special meeting of the National Security Council, IRNA reported.

The European Union has not officially acknowledged receiving Iran’s response.

Earlier on Monday, Iranian Foreign Minister Hossein Amir-Abdollahian . said said that if the US showed a realistic and flexible response to Iran’s offer, they would be “on the point of agreement.”

Amir-Abdollahian said Tehran was ready to come to a conclusion through a foreign affairs ministerial meeting and announce the final agreement if its positions were accepted. “The next few days are important days,” he said.

Last week, a State Department spokesman told DailyExpertNews that the US was “ready to make a swift deal based on the EU’s proposals”. 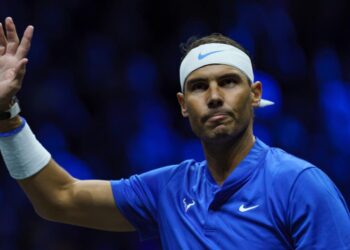 Rafael Nadal withdraws from Laver Cup due to ‘personal reasons’ 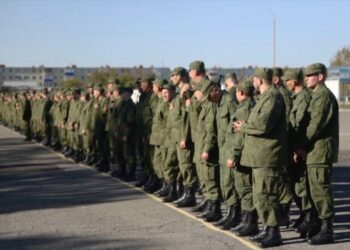 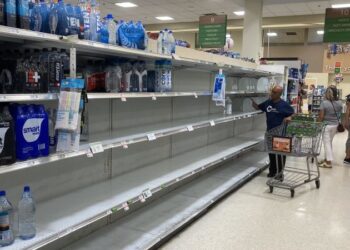 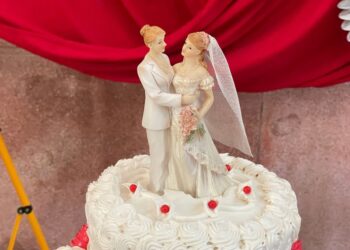 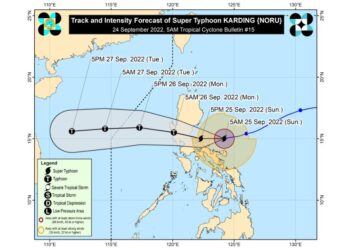 Super Typhoon Noru gets stronger on its way to the Philippines 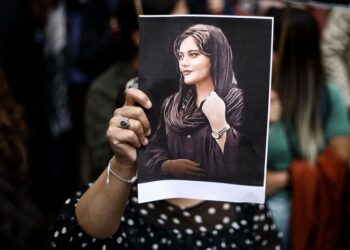