Jan 6 commission tries to get witnesses for hearing, targeting Trump’s efforts to use Justice Department to further spread election lies 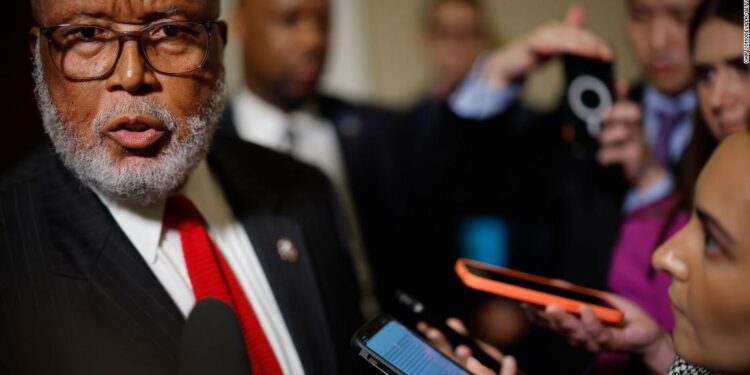 
The hearing, which was scheduled for Wednesday but was postponed to next week, is said to consist of former top legal officials of the Trump administration who withstood pressure from the former president. Former Acting Attorney General Jeffrey Rosen and Acting Deputy Attorney General Richard Donoghue are expected to appear.
But the committee lashed out at Trump White House counsel Pat Cipollone, credited by many former Trump administration officials for preventing Trump from taking any more legally questionable actions in the months leading up to the election. Sources say Cipollone is not expected to participate in the personal testimony. He previously appeared for a closed-door interview with the committee.
Sources say the commission may also have to do without another top former Justice Department official they planned to attend the hearing next week: Steve Engel, who headed the Office of Legal Counsel. Engel was a key witness at a pivotal Jan. 3 meeting at the White House, where Trump held a reality TV show-style contest about whether or not to fire Rosen and install someone more receptive to the State Department. Justice to support his allegations of electoral fraud.

The Senate Judiciary Committee found in an earlier investigation that Engel had told Trump during the meeting that he and other top officials would resign if he fired Rosen. Cipollone is said to be a notable witness as a former White House attorney and close associate of the former president. However, Engel does not have the same status and claims of executive privilege.

Commission chair Bennie Thompson, a Democrat from Mississippi, closed Thursday’s hearing with a plea for more witnesses to cooperate with the committee.