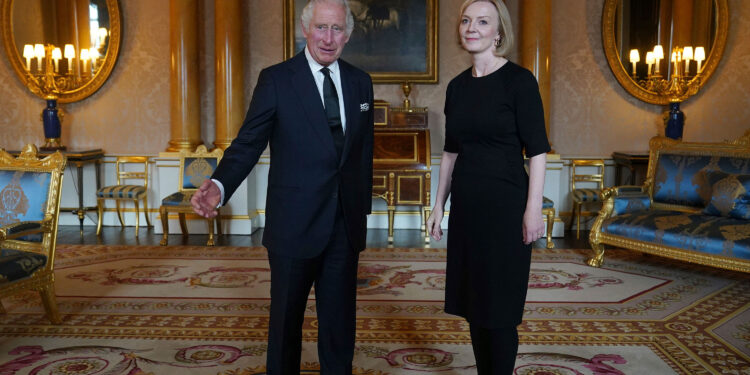 “Yes,” Biden told reporters Friday when asked if he planned to attend the funeral, details of which have not been disclosed by the palace.

He told reporters that he had not yet spoken to King Charles III after the Queen’s death.