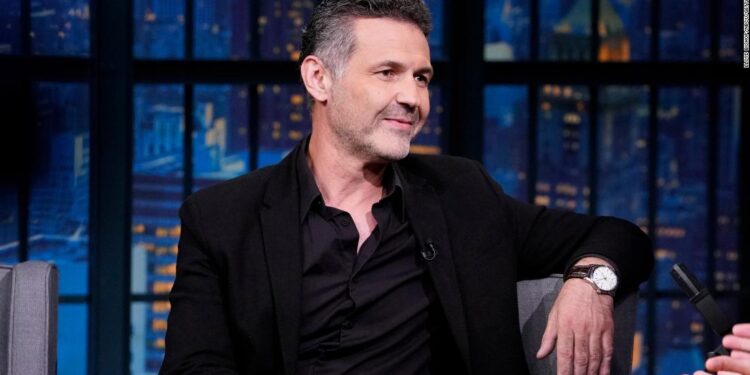 Acclaimed writer Khaled Hosseini has said he has “never been more proud” of his daughter after she came out as transgender.

The Afghan-American writer posted a black and white photo of his daughter on social media on Wednesday, with a heartfelt message about her news.

Hosseini, whose work includes the best-selling novels “The Kite Runner”, “A Thousand Splendid Suns” and “And the Mountains Echoed”, wrote on Instagram: “Yesterday my twenty-one-year-old daughter Haris came into the world as transgender.

Hosseini acknowledges the challenges Haris has faced in coming to terms with her identity and continued: “I have known Haris’s journey since last year and have seen her navigate some very difficult personal times. Transitioning is such a complicated undertaking – emotionally, physically, socially, psychologically — but Haris has met every challenge with grace, patience and wisdom.

“As a father, I have never been more proud of her. I am delighted to now have not one but two beautiful daughters. Above all, I have been inspired by Haris’ fearlessness, her courage to share her true self with the world. She taught me and our family so much about courage, about truth. About what it means to live authentically. I know this process was painful for her, full of sadness and fear. She is sober to the atrocities that transgender people are subjected to every day. But she is strong and fearless.”

Born in Kabul, Afghanistan in 1965, Hosseini arrived in the US in 1980 with his family as an asylum seeker. He has been a Goodwill Ambassador for UNHCR, the United Nations Refugee Agency, since 2006.

His books have been published in more than 70 countries and have sold more than 40 million copies worldwide, according to his website.

Hosseini, whose family is based in California, also shared a black and white photo of himself with Haris as a toddler.

In a 2013 interview with DailyExpertNews, Hosseini said getting older had a big impact on his writing.

“There is no doubt that it has changed and informed the way I write,” he said.

Explaining why he often writes about children on the brink of adolescence, he said at the time that he was fascinated by “that age of about 12, when the foundations of the world like the child that have hitherto have known, begin to burst, and the world reveals itself more nuanced, more complicated, more messy, more disturbing (than they imagined).” 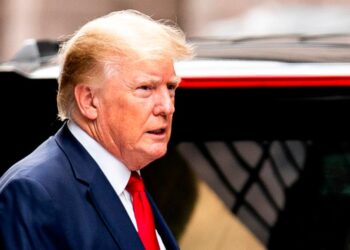 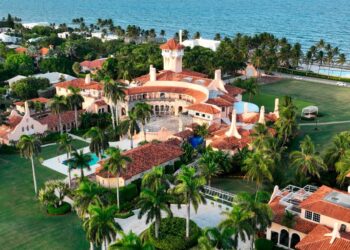