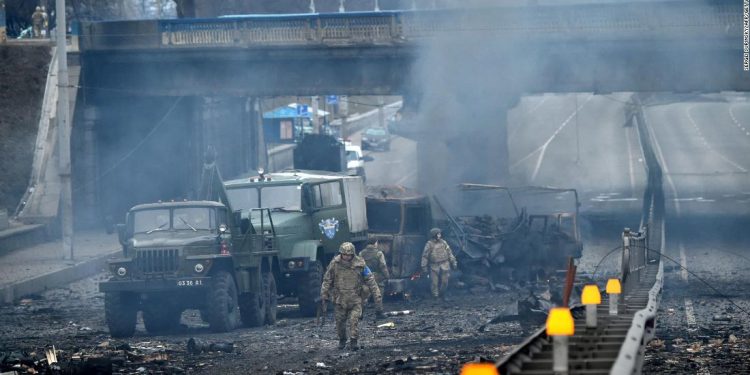 The White House, along with several EU countries, on Saturday announced the expulsion of certain Russian banks from SWIFT, the highly secured network that connects thousands of financial institutions around the world.

But what exactly is SWIFT and how will it affect Russia?

SWIFT stands for Society for Worldwide Interbank Financial Telecommunication. It was founded in 1973 to replace the telex and is now used by more than 11,000 financial institutions to send secure messages and payment orders. Because there is no globally accepted alternative, it is essential for global financing.

Removing Russia from SWIFT would make it nearly impossible for financial institutions to send money in or out of the country, which would come as a sudden shock to Russian companies and their foreign customers – especially buyers of oil and gas exports denominated in US dollars.

SWIFT is based in Belgium and is managed by a board of directors consisting of 25 people. SWIFT, which describes itself as a “neutral utility”, is established under Belgian law and must comply with EU regulations.

What happens if Russia is removed?

There is a precedent for removing a country from SWIFT.

SWIFT disconnected Iran’s banks in 2012 after they were sanctioned by the EU over the country’s nuclear program. According to experts, Iran lost nearly half of its oil export revenues and 30% of its foreign trade after the lockdown.

The United States and Germany have the most to lose if Russia shuts down, as their banks are the most frequent SWIFT users in communicating with Russian banks, said Maria Shagina, a visiting fellow at the Finnish Institute of International Affairs.

Senior Russian lawmakers have responded by saying shipments of oil, gas and metals to Europe would stop if Russia is expelled.

In a statement, SWIFT said it is a “neutral global cooperative” and that “any decision to impose sanctions on countries or individual entities rests solely with appropriate government agencies and applicable lawmakers.”

“We are aware of the joint statement by the leaders of the European Commission, France, Germany, Italy, the United Kingdom, Canada and the United States in which they declare that they will take new measures regarding Russian banks in the coming days. We are working with European authorities to understand the details of the entities that will be subject to the new measures and are preparing to comply based on legal instructions,” the statement said. 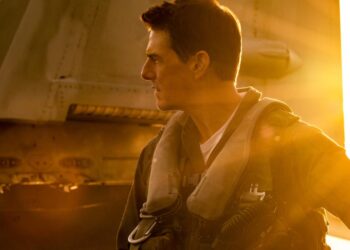