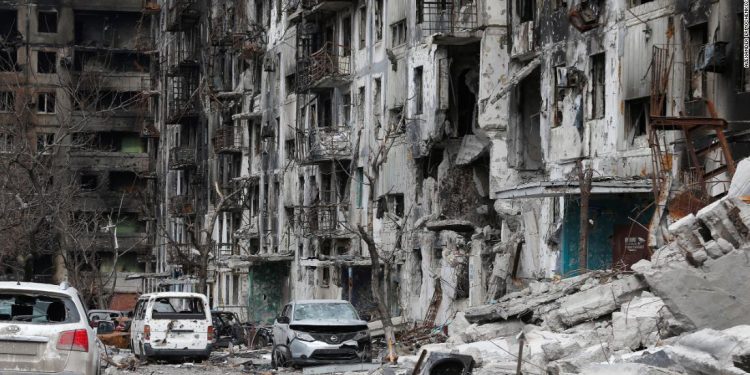 Ukrainian President Volodymyr Zelensky said on Friday that about 30 people were killed in a rocket attack on a train station in the eastern city of Kramatorsk, and claimed nearly 300 were injured.

Speaking to the Finnish parliament on Friday, Zelensky said the “Russian army has hit the railway terminal”, adding “there are witnesses, there are videos, there are remains of the missiles and dead people.”

He described the railway terminal as a “regular” and “background”, with “people busily waiting for the trains to be evacuated to the safe area.”

“Why do they need this war against Ukraine? Why do they have to hit civilians with missiles? Why this cruelty that the world has witnessed in Bucha and other cities liberated by the Ukrainian army?” Zelensky wondered.

Friday’s virtual speech to the Finnish parliament was Zelensky’s twenty-third speech to a foreign parliament since Russia invaded Ukraine.