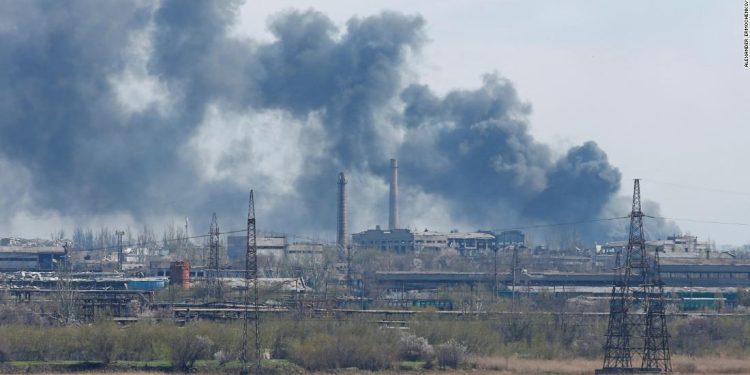 Ukrainian Prime Minister Denys Shmyhal called the situation in Mariupol the “greatest humanitarian catastrophe” since the Russian invasion — and arguably the worst catastrophe of the century, as the southeastern port city is under constant bombardment by Russian forces.

At a news conference in Washington on Friday, Shmyhal said thousands of people have died in Mariupol, adding: “We will see the terrible atrocities when it will be liberated from the Russians.”

He said Russian troops are “destroying absolutely everything”, including shelters where civilians reside.

DailyExpertNews cannot independently identify these figures, as a fixed death toll after weeks of heavy bombing is not available.

The last resistance: On Friday, Shmyhal said civilians, including women and children, are hiding in the Azovstal steel mill, the last bastion of Ukrainian defenders in the city. He said the Russian military is still encircling the area and Ukraine is speaking with partners to negotiate an evacuation corridor.

He also called on ambassadors from all countries, including the United States, to return to their embassies in Kiev. 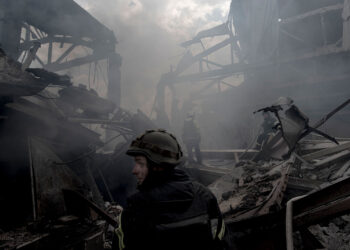 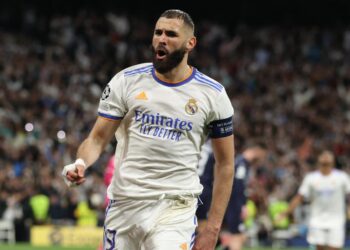 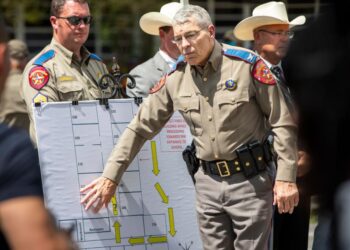