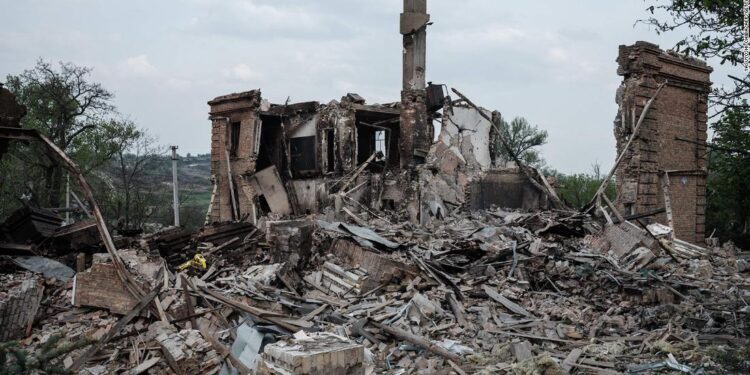 Ukrainian President Volodymyr Zelensky announced a “historic” joint customs check with Poland on Sunday, stressing that “unity of Ukrainians and Poles is a constant that no one will break”.

“A solution has been reached that will revolutionize the order at our border,” Zelensky said during his overnight video address. “We are introducing joint customs control with Poland. This will significantly speed up border procedures. It will remove most of the corruption risks. But it is also the beginning of our integration into the European Union’s Common Customs Area. It is a truly historic process.”

Zelensky’s comments came on the heels of Polish President Andrzej Duda’s visit to Kiev earlier in the day. Duda also emphasized unity between the two countries when he became the first foreign leader since the Russian invasion to address Ukraine’s parliament, the Rada.

Zelensky described Ukrainian-Polish relations as “finally on a completely pure, sincere basis, without any quarrels and old conflict heritage. This is an achievement – the historic achievement of our people. And I want to keep the brotherhood between Ukrainians and Poles forever As I spoke about it today in front of the delegates, our unity of Ukrainians and Poles is a constant that no one will break.”

Zelensky also said he signed a decree introducing a new award “to thank those cities of partner countries that have helped the most. And Rzeszow became the first of those cities. The City of Redemption. It’s fair to say.”

The Ukrainian leader also announced the preparation of a bill that will mirror the law passed in Poland on Ukrainian citizens seeking refuge in Poland who have been “legally given the same opportunities as Poland”.

Nearly 3.5 million Ukrainian refugees have entered Poland since the Russian invasion in February, making it by far the largest host country for people fleeing the country, according to the UN High Commissioner for Refugees.

“It will be the right gesture to pass such a law in Ukraine,” Zelensky said. “Let it be that the citizens of Poland never have to use such a law. But let us show our gratitude and our respect.”

The Ukrainian leader also said he has spoken with British Prime Minister Boris Johnson and discussed “ways to increase the volume of our exports, especially agricultural products. As well as the volume of fuel imports to Ukraine.” 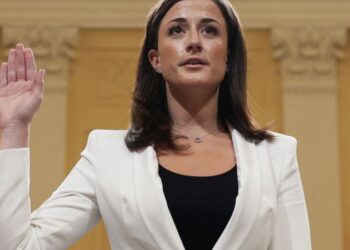