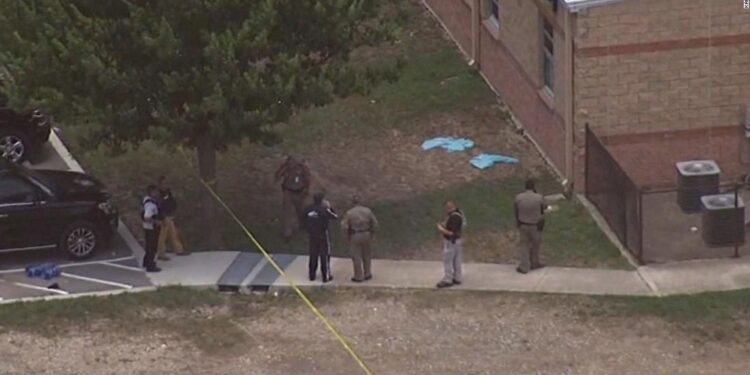 Tuesday’s shooting at Robb Elementary School in Uvalde, Texas, marks at least the 30th shooting at a K-12 school in 2022, according to a DailyExpertNews count.

Excluding Tuesday’s shooting, there have been at least 38 shootings in K-12 schools, colleges and universities so far in 2022, resulting in at least 10 deaths and 51 injuries.

The Texas shooting is the deadliest shooting at a U.S. school since the February 2018 shooting at Marjory Stoneman Douglas High School in Parkland, Florida, which left 17 people dead.

Tuesday’s shooting is the deadliest elementary school shooting since the Sandy Hook Elementary School shooting in Newtown, Connecticut, when a gunman killed 26 people in December 2012.