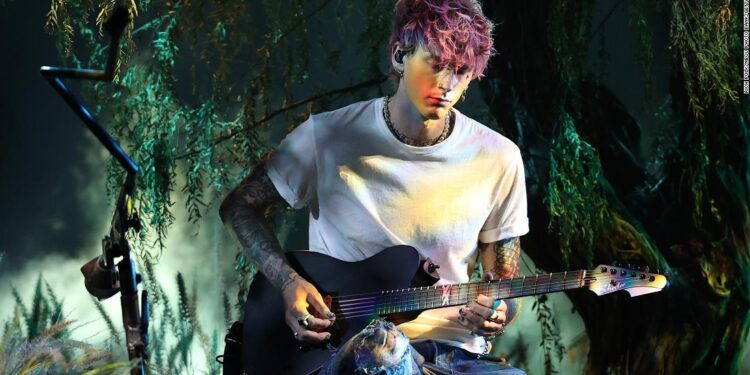 During his performance of the song “Twin Flame” at the Billboard Music Awards on Sunday 2022, Kelly said, “I wrote this song for my wife.”

He and actress Megan Fox got engaged in January.

The awards ceremony took place the day before Fox’s birthday and Kelly said “Happy Birthday my dear” as he performed.

He also said, “This is for our unborn child.”

Neither has announced a marriage or pregnancy, and Kelly has previously referred to Fox as his “wife.”

He has a daughter, Casie, 12, from a previous relationship, while Fox shares three sons, Noah, 9, Bodhi, 8, and Journey, 5, with her former husband, actor Brian Austin Green.

DailyExpertNews has reached out to Kelly’s representatives for comment.