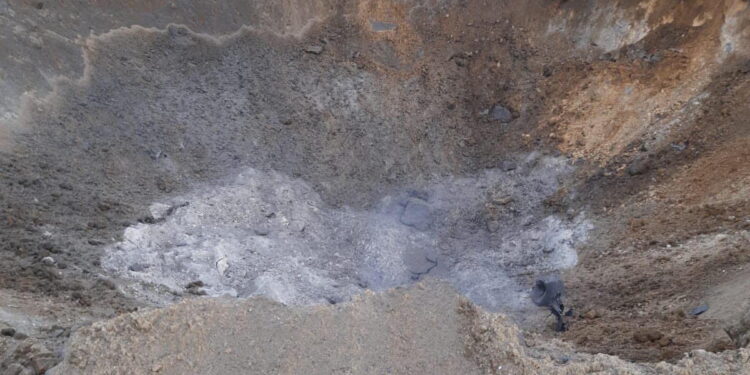 Ukraine’s traditional white embroidered shirt, called a vyshyvanka, is a symbol of solidarity with Ukraine and Ukrainian culture — especially since Russia invaded the country on February 24.

On Vyshyvanka Day this year, the Ukrainian traditional shirt takes center stage again online, as messages and photos of solidarity pour in, from people and animals.

“Today I celebrate the vibrant and rich Ukrainian culture by wearing a vyshyvanka,” European Commission President Ursula von der Leyen said on her official Twitter account on Thursday, accompanying a photo of her wearing a vyshyvanka. “Every 3rd Thursday of May, people wear this traditional garment as an expression of unity and national identity. In these difficult times, we stand next to our Ukrainian friends.”

“Today, on #VyshyvankaDay, I join Ukrainians around the world in their tradition of wearing a #vyshyvanka. Ukrainians’ fight for freedom is also our fight,” said Roberta Metsola, President of the European Parliament , also on her official Twitter feed.

UNICEF Ukraine, along with a photo of two Ukrainian newborn twins, also marked the day, writing “Happy #VyshyvankaDay of these two cuties born in #Kharkiv 💙#ForEveryChild, a peaceful and healthy life.”

Professional boxer Wladimir Klitschko and his brother, the mayor of Kiev, Vitali Klitschko, posed on social media in their vyshyvankas.

“Happy Vyshyvanka Day, Friends!” said Wladimir. “Today, an embroidered shirt is one of the symbols of our heroic struggle for freedom. It is also an element of recognition of Ukrainians in the world. I am always proud to be Ukrainian! And especially today. Glory to Ukraine ! Glory to his heroes!”

The Ukrainian emergency services showed a photo of one of the most dedicated staff members, the dog Patron, who also wore a vyshyvanka.

“Preserving traditions, our Patron turned his ‘armor’ into an embroidered shirt today! Looks cool, what do you think?” the service said on its official Twitter account on Thursday.