Monitor the weather on Earth from 22,236 miles above the planet 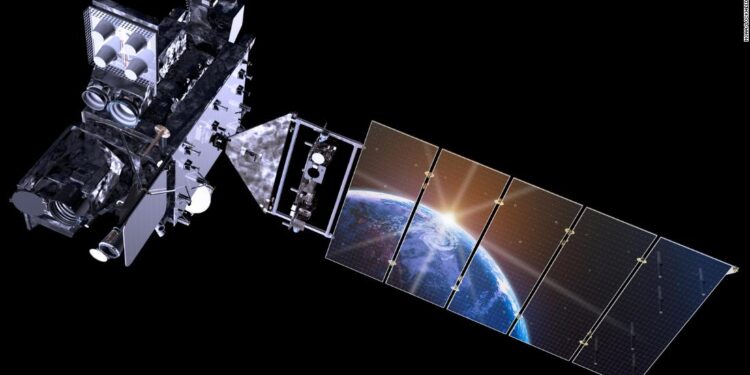 The National Oceanic and Atmospheric Administration will launch GOES-T, the third in its series of advanced geostationary weather satellites, from Cape Canaveral, Florida, on March 1. Once in orbit, the satellite will be renamed GOES-18 and will be able to track weather affecting the western United States, Alaska, Hawaii, Mexico, Central America, and the Pacific .

The satellite will give us the most advanced and sharpest picture of what Earth’s western hemisphere looks like from 22,236 miles (35,785 kilometers) above the planet.

GOES-T is equipped with a range of instruments that can provide measurements of the atmosphere, map lightning in real time and return stunning ultra high-definition images. The continuous collection of data will improve the weather forecast on Earth.

Together with the GOES-16 satellite, which launched in 2016, the two will actively track more than half of the world, from the west coast of Africa to New Zealand.

“The observations from these satellites are now even more critical as the US experiences a record multibillion-dollar disaster,” Pam Sullivan, director of NOAA’s GOES-R program, said at a news conference. “Compared to the previous generation, GOES-R satellites provide 60 times more imagery, and they have a new lightning camera to monitor severe storms that cause tornadoes and damaging winds.”

Many of the storms that hit the US begin in the Northeastern Pacific.

“As many of the United States’ weather systems move from west to east, GOES-T will improve model forecasts for the entire country,” James Yoe, chief executive of the Joint Center for Satellite Data Assimilation, said at a news conference. on Tuesday.

Floods and mudslides in coastal areas can often be traced back to a type of weather phenomenon called atmospheric rivers. These “rivers of the sky” supply columns of water vapor from the tropics and release rain or snow when they make landfall, according to NOAA. Hurricanes that form in the Pacific Ocean can spin toward Hawaii or Mexico.

The GOES-T satellite allows for better monitoring of both types of weather conditions.

The satellite’s capabilities will help weather forecasters track and monitor tropical storms and hurricanes in practically real time, as well as share data on storm structure and characteristics, wind speeds and lightning. All of these factors can be used to calculate the intensity of a storm.

Wildfires are another danger for those living in much of the western US, and GOES-18 is armed with a myriad of ways to spot and watch the destructive nature of these extreme events.

The satellite can find hot spots of wildfires, detect changes in fire behavior and predict its movement, as well as estimate intensity, smoke production and air quality. It will also have the accuracy to identify the lightning strikes most likely to trigger these fires and detect the pyrocumulonimbus clouds that form over wildfires.

These huge clouds can stretch for miles. A dangerous combination of their size and heat allows the clouds to create their own weather and threaten the firefighters trapped beneath.

“The Advanced Baseline Imager, or ABI, is ideal for detecting the thermal signature, or hot spots, of the fires,” said Dan Lindsey, NOAA’s GOES-R program scientist, during the press conference. “Sometimes it’s even able to detect the fires before they’re reported to the public. This is really critical information to get to firefighters so they can put out the fires before they get out of hand.”

The satellite’s ABI can scan our planet five times faster with four times the resolution of previous geostationary satellites. And the instrument recently surprised NOAA scientists with another previously unknown possibility: detecting pressure waves from volcanic eruptions, which they were able to do after Tonga’s recent eruption.

And the GOES satellites don’t just monitor Earth. They have specialized instruments that image the sun and spot solar flares and monitor incoming radiation particles in space. Without proper tracking or early warning, this space weather could damage satellites that are the basis for our communications and GPS, as well as spacecraft like the International Space Station.

Once operational, GOES-18 will replace the current GOES-17 satellite, which will remain in orbit as a reserve. Testing after the launch of GOES-17 in 2018 revealed a problem with the cooling system on the satellite imager, resulting in occasional loss of images. This issue has been corrected in the ABI for GOES-18, which will effectively replace the monitoring of the Western Hemisphere by GOES-17.

The agency expects the first images and data from GOES-18 to be available in the summer of 2023. 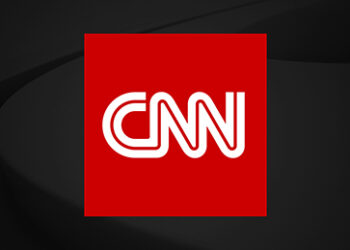 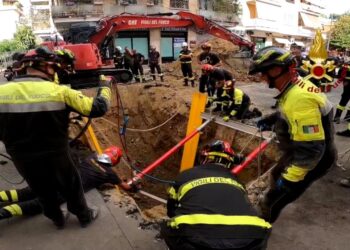 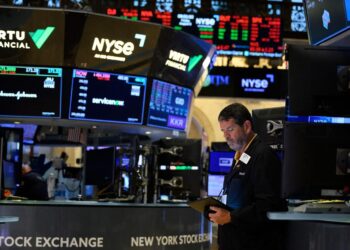 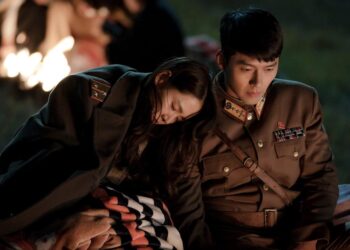