Opinion: In Aleppo we quickly learned that hospitals are the most dangerous place 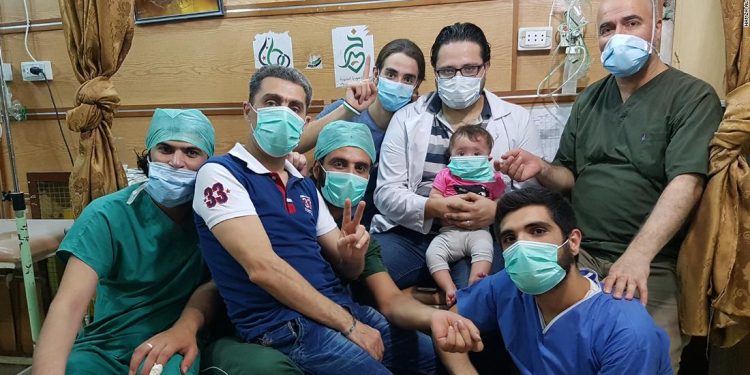 As a Syrian doctor and former hospital director in Aleppo, I know exactly what it means to be a direct target of the Russian armed forces.

ADVERTISEMENT
The war crimes now being committed in Ukraine are unfortunately nothing new. They are no coincidence. Attacks on healthcare facilities are a strategic game by Russian and Russian-backed Syrian regimes and they have been attempted, developed and repeated for at least 11 years.
When the uprising in Syria started in March 2011, I was living in the western part of Aleppo. But when the eastern part of the city was declared a non-governmental area the following year, I moved there and started a new hospital.

Running a hospital when you know you are the main target is a huge dilemma. The more accessible the hospital is, the easier it is to be attacked. In Aleppo, everyone knows that the hospitals are the most dangerous places to be in or near.

We had a saying that living near the front lines is much safer than being in the hospital. We had patients who refused to be admitted for treatment and said, “You know doctor, it’s too dangerous to be here for five days, can I take the meds at home?”

Despite all these horrors, however, we never wanted to leave. We wanted to stay in our country and keep fighting for our freedom and democracy.

That ended when the Syrian regime and its supporters (including Russia) managed to besiege Aleppo for six months. They destroyed eight of the city’s nine hospitals. We got stuck in a space of less than two square kilometers.

An agreement was reached between Russia and Turkey to evacuate anyone who wanted to leave the city. Knowing that if we stayed, we would be arrested, it was not an evacuation for the 35,000 people who left the city — it was a forced displacement.

All those days living in Aleppo, I never dreamed of becoming a refugee — it wasn’t part of my plan at all.

But as I write this from London, where I live with my family under refugee status, five years after my stay in Aleppo, I still question many of the decisions I made during the four years I ran the hospital. Was I responsible for changing that nurse’s shift when he was murdered in the hospital? Was it my fault I wasn’t there 24/7 looking out for the patients and staff? Was I blamed in the first place for starting a hospital in a war zone that I know staff and patients would be targeted?

I still remember the echoes of the patients screaming in pain in the hospital corridors. I can still hear the seven-year-old boy crying that we shouldn’t amputate his shattered leg as I told the nurses to prepare him for surgery. I still remember the screams and moans of mothers leaning over the dead bodies of their small children.

But I also remember a child’s words of gratitude during the hospital discharge. I remember the pregnant woman who was injured, and we saved her life as well as the life of her baby. And I remember the way the civilians in eastern Aleppo looked at us as their only hope when their homes were attacked and they were besieged.

All this makes me want to go back to Aleppo to achieve my goal. All that would make me want to stay in Aleppo for another 11 years under the same conditions. And the only way for me to deal with it is to keep trying to hold the perpetrators accountable.

“Stop bombing hospitals.” This was the message — written on placards in English, Russian and Arabic — that we delivered during a demonstration outside the Russian embassy in London last week. It was not only a message to the Russians, but also to the passing public traveling to and from work. We’ve been trying to get this message across for a long time — years in fact — in hopes that the world will act.

There was another time, when I was still in Aleppo, trying to get this message out to the world. I think of the health workers in Ukraine who are now suffering from what we have always advocated.

A few days after that demonstration in front of the Russian embassy, ​​we took to the streets of London again on March 19 for the 11th anniversary of the Syrian uprising. “Putin is a war criminal. Putin is a murderer,” we shouted over and over. There we sang the same chants that we have been roaring for years inside and outside our country. Shouting for a free Syria, demanding that politicians listen, notice and take action.

When we reached the gates of Downing Street, we were joined in unison by people from a Ukraine march. Our voices grew louder. At first I felt sad and heartbroken. As Syrians we have been through this for 11 years, now half of our population is displaced.

When I saw the Ukrainians sing to liberate Ukraine and condemn Putin’s war crimes, I felt sad because there seemed to be hope that this would soon end and that the Russians would stop.

But we know how long this war can go on. I shouted out loud, “Free Syria! Free Ukraine!”; “From Syria to Ukraine, all together we will win”; “From Syria to Ukraine, there is no place for occupiers.” With voices from the Syrian diaspora and refugees mixed with Ukrainian, I got the feeling that we are not alone in this. It was a wonderful moment of solidarity between people united in their struggle against a shared enemy, and united in shared hope for the future of Ukrainians, Syrians and all those threatened by Putin’s forces.

Now is not the time for us to say, “We told you so.” Now is the time to support the people of Ukraine. It is terrible that this had to happen so that the world could see what this criminal regime is capable of, and I sincerely hope this will be the last time. I hope the world will say “Never again” once and for all.

And to my fellow doctors, nurses and medical professionals in Ukraine, I say, don’t expect red lines in this war. There will be no ethics, no manners, of your Russian enemy. This is a new era of health care provision during the conflict, where normal health policies become useless.

Find appropriate new guidelines to discharge patients as quickly as possible. Limit the gathering of many patients in the same location — try distributing the services you provide to multiple locations instead of one. Most importantly, remember that you are not only providing healthcare, but are the heart of your city’s resilience. 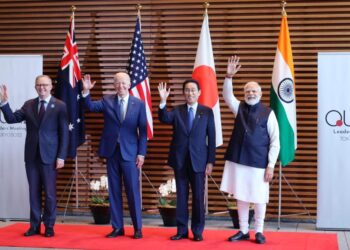 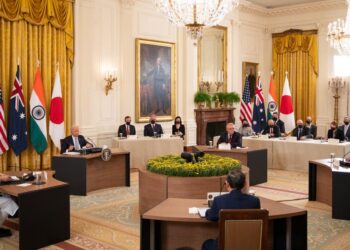